A STATE government plan to fast track an investigation into Hobart traffic, revealed by Premier Will Hodgman in his State of State address, has been welcomed by industry.

Premier Hodgman announced the government would bring forward the investigation of alternative traffic routes through Hobart as the state reports high levels of population growth and tourism.

Mr Hodgman said the investment built upon the investment by the Tasmanian and Australian governments to build a modern Bridgewater Bridge with a view to improving the efficiency and safety of freight movement.

“We will be starting the early work now to ensure we are in a position to find the best possible solution, consult with the community and all stakeholders, and be ready to make a start as soon as practical,” Mr Hodgman said. 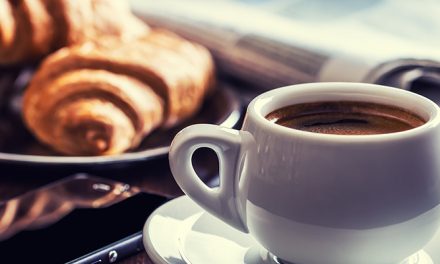 Shipping tech to be talked over at breakfast 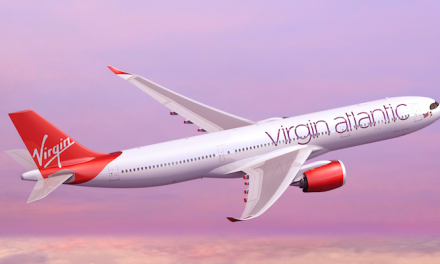