GLADSTONE Ports Corporation electrical apprentice Anthony Cobb was recently invited to compete at the Belt & Road International Skills Competition in China where he achieved sixth place out of 16 competitors in electrical installation.

Participants from 80 countries and regions within the WorldSkills international organisation, and 35 countries from the Belt and Road Initiative (BRI), completed at the two-day event which showcased more than 18 competition skills.

Mr Cobb said intensive training camps and a great support network have assisted in his preparations.

“I’ve been training for over 12 months with support from GPC and the local WorldSkills representatives, all of which have volunteered their time to my preparations,” he said.

“I’ve competed in the regional, state and national WorldSkills competitions and the Global Skills Challenge recently in Melbourne, where I gained Skillaroo selection.

“The next step is to compete in Russia in August, I’m hoping for a good result for my final competition.”

GPC acting CEO Craig Walker said Mr Cobb’s hard work and dedication is a credit to his results to date.

“Anthony came away with bronze at the Global Skills Challenge in Melbourne which placed him third in the world for electrical installation,” Mr Walker said.

“We’re so proud of Anthony’s achievements, I’m looking forward to seeing where this journey will take him and I hope that he inspires others to strive for similar successes in their trades.” 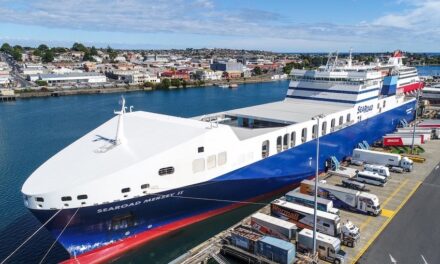