OSLO-based Höegh Autoliners will increase the frequency of its Europe-Australia service from four to five sailings per month, from November.

The company says the increased frequency will strengthen its position in the region.

Höegh Autoliners currently deploy the New Horizon class PCTCs in the service to Oceania. These vessels are claimed to be the largest PCTC vessels by capacity in the world, capable of carrying up to 8500 cars. Built to cater for larger breakbulk and high and heavy cargo, the vessels offers up to 6.5 metres of free deck height, 12 metres of ramp width and ramp capacity of 375 metric tonnes.

“With the New Horizon vessel design, we have added greater flexibility to our fleet and thus enhanced the service we offer our customers,” Mr Ramdal said.

Höegh Autoliners added monthly sailings from the USA East Coast and Mexico in early 2018 and a few months later increased the frequency to twice-monthly. These westbound voyages originate in Europe and alternate with those which sail eastabout ex Europe, which arrive in Australia via African and Indian Ocean ports.

Earlier this year the westbound service added monthly calls at Mackay, primarily to service the ro-ro/ breakbulk/ machinery needs of the mining and agricultural industries.

Höegh Autoliners is represented in Australia by Seaway Agencies. 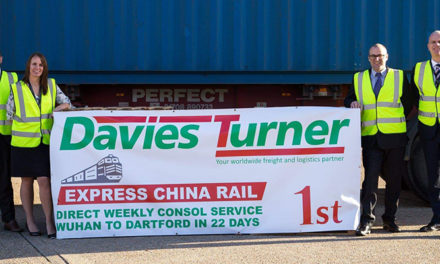 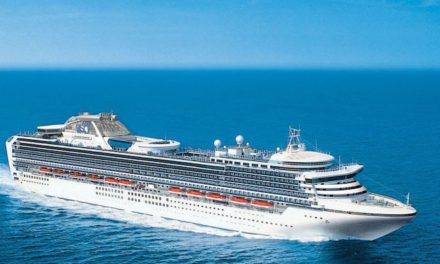 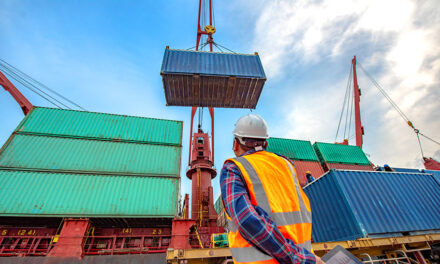