BOTTLES of chilli sauce imported from the US were used to conceal a cargo of 400kg of methylamphetamine, authorities say.

Four men have been charged over the importation which was detected by Australian Border Force and its Strike Force Diffey.

On Tuesday 15 October 2019, ABF officers examined an air cargo consignment which had arrived at a Sydney freight depot.

The consignment was taken apart and found to contain 768 bottles of chilli sauce.

Forensic analysis determined the bottles contained about 400kg of methylamphetamine, a precursor to ice, with an estimated potential street value of more than $300m.

Strike Force Diffey investigators, with help from the Australian Federal Police and ABF, seized the consignment and ran a controlled delivery.

As a result of inquiries, a 36-year-old man was arrested outside a home at Plumpton, western Sydney, just before 2pm on Sunday 20 October.

The men were all charged with attempt to possess a commercial quantity unlawful import: border-controlled drug and large commercial drug supply.

It will be alleged in court the 36-year-old Plumpton man accessed the consignment at Wetherill Park, before transporting it to a storage facility at Minchinbury.

It will also be alleged the Victorian men accessed the consignment at Minchinbury, before transporting it to a hotel on Kent Street, Sydney CBD.

The Plumpton man was refused bail and appeared at Mt Druitt Local Court on Monday 21 October 2019, where he was formally refused bail to re-appear on Monday 16 December 2019.

The Victorian men were both refused bail and appeared at Downing Centre Local Court on Tuesday 22 October 2019, where they were refused bail to re-appear at Central Local Court in December.

Detectives also conducted a raid at a home in Edensor Park about 7am on Thursday 31 October. A fourth man, aged 45, was arrested and taken to Fairfield Police Station, where he is expected to be charged. 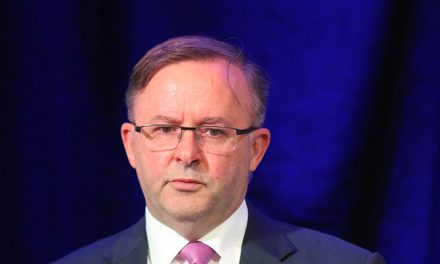 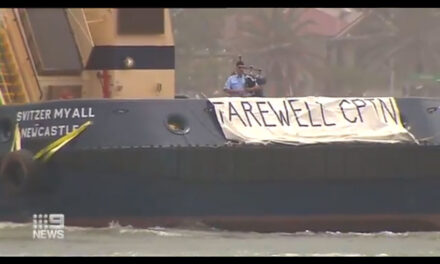