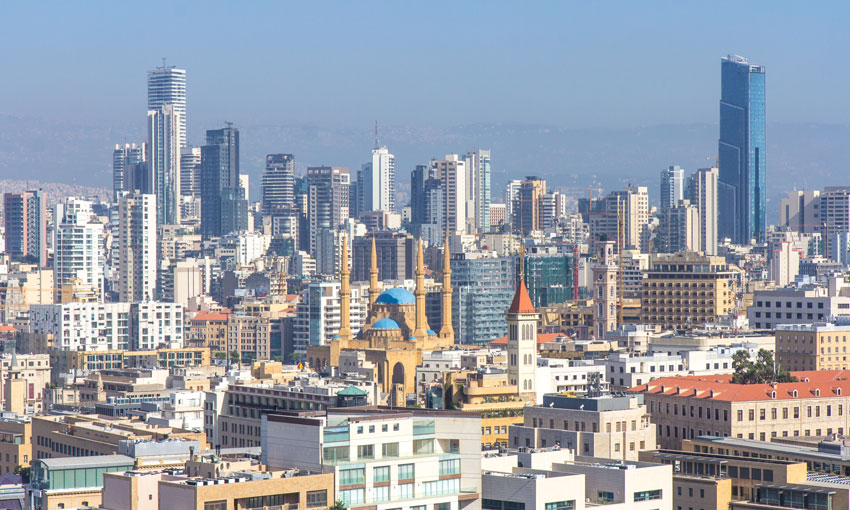 ALMOST 80 people are confirmed to have died from a huge explosion at the port in Beirut, Lebanon.

While investigations are understood to be still underway, the nation’s President Michel Aoun has already tweeted that it was “unacceptable” that 2750 tonnes of ammonium nitrate was stored unsafely.

The government has declared a three-day mourning period.

The explosion is about 800metres from the offices of Company Merit Corporation, the parent company of CMA CGM.

International maritime publication Lloyd’s List has reported that there were 13 vessels in port at the time of the blast, the largest being the Malta-flagged CMA CGM Lyra, an 11,356TEU box ship.

There are reports of the explosion being heard as far away as the island of Cyprus.

Qube all set for November opening of Port Adelaide facility