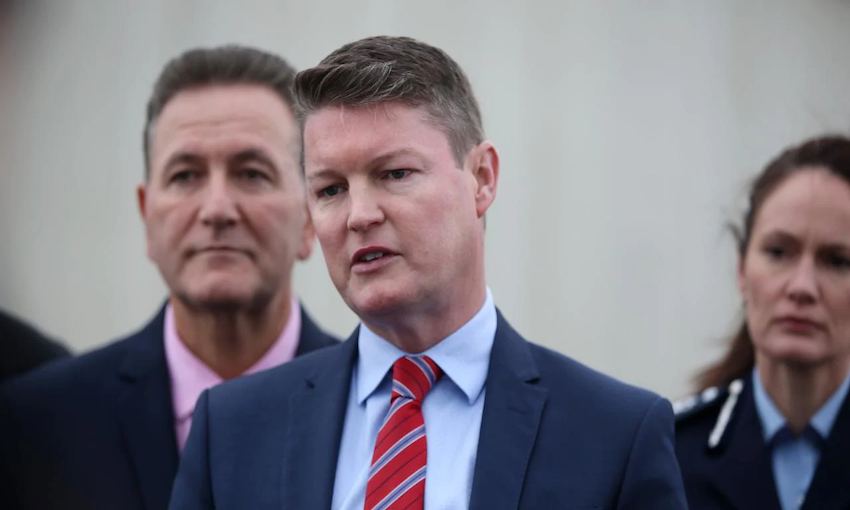 AS part of a Victorian government Cabinet reshuffle, Ben Carroll has been appointed as the new minister for public transport and minister for roads and road safety. The former minister Jaala Pulford takes on the newly-created roles of minister for employment, minister for innovation, medical research and the digital economy, and minister for small business.

The National Heavy Vehicle Regulator has welcomed Mr Carroll’s appointment saying it has a “close working relationship with the Victorian Government and Department of Transport to deliver productive access and improved road safety outcomes across the heavy vehicle industry”.

NHVR chair Duncan Gay said, “On behalf of the staff and board I’d like to welcome Ben and I look forward to working with him to continue to deliver strong positive outcomes for Victoria’s heavy vehicle industry and all road users.

“Road safety in Victoria is vitally important due to the large number of local and national freight movements throughout the state.

“The NHVR has a broad workforce in Victoria, including more than 40 Safety and Compliance Officers.”

Mr Gay also thanked former Minister Jaala Pulford for her leadership, particularly during the transition of heavy vehicle safety and compliance services from the Department of Transport to the NHVR in December 2019 and the launch of the NHVR’s We Need Space campaign.

“I would also like to acknowledge the hard work and support of Jaala and her team over the past 18 months, including during the bushfire response earlier this year and during the current changes brought about by the coronavirus response,” he said. 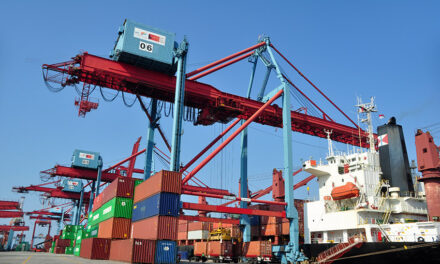