Shutterstock
AN ANNOUNCEMENT of $1.14bn for a national hydrogen strategy by the federal Opposition has been welcomed by the Australian Gas Infrastructure Group.

The announcement by the Labor Party would see the creation of the National Hydrogen Plan with money from the Clean Energy Finance Corporation.

“Hydrogen is a zero carbon fuel that has the potential to create a major new export industry for Australia, delivering jobs and growth as Australian solar and wind resources are stored in the form of hydrogen and exported to energy hungry North East Asia,” Mr Wilson said.

“Northern and regional Australia, with the best solar and wind resources, are particularly well placed to benefit,” he said.

Mr Wilson said an important consideration for the haulage sector was that hydrogen was actually lighter than diesel per unit of stored energy, whereas batteries are much heavier.

He said hydrogen can be blended into Australia’s natural gas networks and pipelines, to start the journey towards a decarbonised heat sector.

“In the medium term, the gas distribution networks can be converted to 100% hydrogen, delivering zero carbon energy for cooking, hot water and heating,” he said.

AGIG says it has about two million customers covering every mainland Australian state and the Northern territory.

The Queensland government also welcomed the the announcement of the Opposition’s hydrogen strategy.

Premier Annastacia Palaszczuk said Gladstone is set to be the renewable energy powerhouse of Australia with hydrogen emerging as “our next LNG”.

“Queensland’s significant renewable resources of solar and wind energy, combined with our existing gas pipeline infrastructure and port facilities including Gladstone Port provide us with a competitive advantage in the future production and export of hydrogen,” she said.

“In Queensland we are aiming to have some of the world’s first renewable hydrogen power exports – with Queensland sunshine – helping to power the Tokyo Olympics next year.” 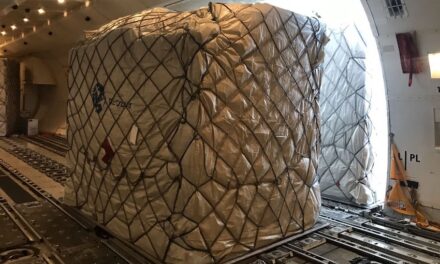