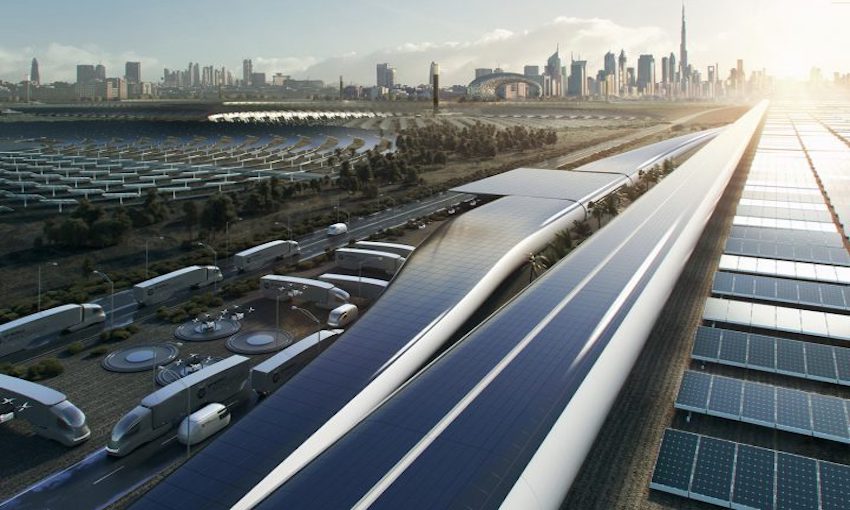 The MoU includes a pre-feasibility study focusing on technical, economic and route feasibility of a hyperloop, which is to be completed in two phases of six months each.

With speeds of up to 1,080 km/h, hyperloop could transport thousands of passengers per hour from BLR Airport to the city centre in under 10 minutes, compared to more than 45 minutes by road, according to the preliminary analysis.

Hyperloop is a new form of ground transport currently in development by a number of companies. It could transport passengers and cargo in a floating pod that moves inside giant low-pressure tubes, either above or below ground.

Rather than using wheels like a train or car, the pods are designed to float on air skis, using the same basic idea as an air hockey table, or use magnetic levitation to reduce friction.

The MoU was exchanged virtually between Sultan Ahmed bin Sulayem, chairman of Virgin Hyperloop, and T.M. Vijay Bhaskar, IAS, chief secretary, Government of Karnataka and chairman of the board of directors at Bangalore International Airport Limited.

“A hyperloop-connected airport would dramatically improve the delivery of cargo and create an ultra-efficient supply chain.”

Saudi Arabia is also undertaking a national study to evaluate how a hyperloop carrying both passenger and cargo could spark economic benefits, create jobs and develop high-tech skills. The study, commissioned by Saudi Minister of Transport Saleh bin Nasser Al-Jasser, will lay the groundwork for a network of hyperloop routes to be considered ‎across the country. 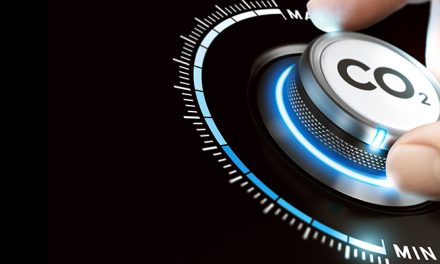 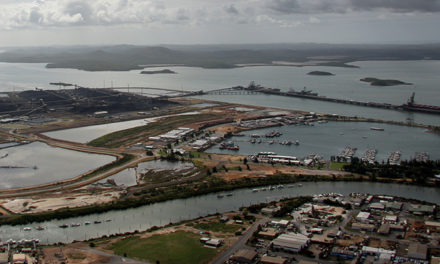