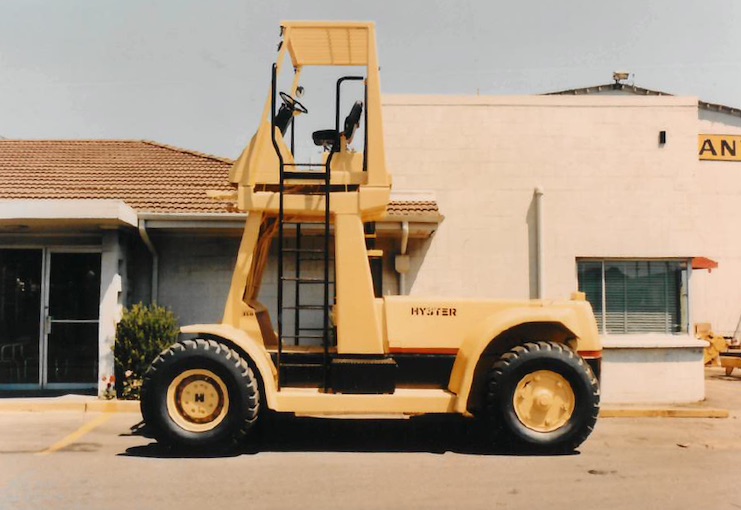 A BRAND known globally for powerful, tough and reliable lift trucks, Hyster-Yale Group, is celebrating 60 years of growth since Hyster’s establishment in Australia and ongoing expansion throughout the Asia-Pacific.

The celebrations – marked with a thank you function for staff at the same Sydney HQ inaugurated in 1960 – highlight a series of company milestones and achievements that have seen the Hyster-Yale Group spread its wings locally and regionally.

Tony Fagg, Hyster-Yale vice president, big trucks and solutions, JAPIC said, “The range available to satisfy diverse needs throughout the region now extends from the largest container handlers and reach stackers, through nearly every type and size of warehouse equipment, to lift trucks suitable for handling all types of palletised or non-palletised loads”.

From its earliest days, Hyster Australia was involved in developing customer-responsive tough machinery.

“Hyster’s reputation for rugged strength, reliability and service backing – originally founded on our machinery’s performance in lumber yards, ports and the military during WW2 – was rapidly spreading worldwide as the Australian HQ was established in 1960,” Mr Fagg said.

By 1960, Hyster’s product line had grown from the original Hyster winches used on battlefields and the first “Handy Andy” small forklift, to a range of 130 models spanning five classes.

“Our ongoing objective, now as well as then, is to offer the broadest possible range of materials handling solutions choice to customers in the region,” Mr Fagg said. 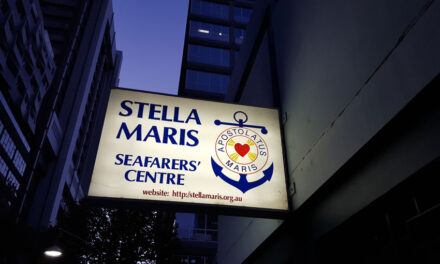 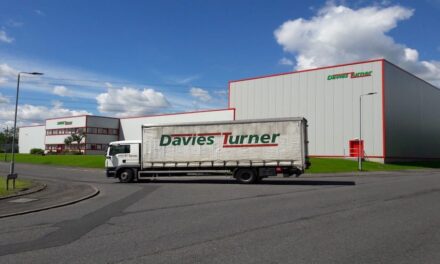 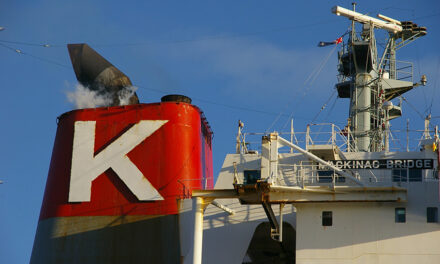