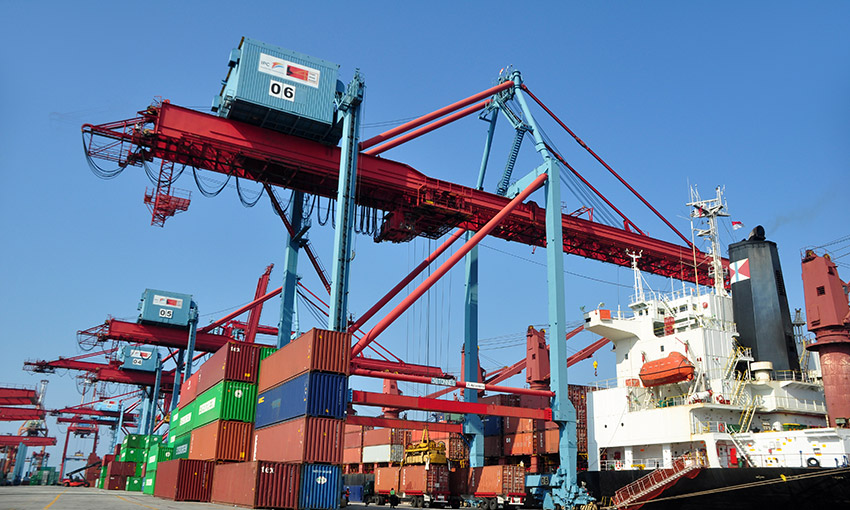 WATERFRONT giant ICTSI has reported a 5% drop in international container volumes for the first half of the 2020 calendar year, with the global pandemic being given the blame.

The decrease in volume was said to be “primarily due to the decline in trade activities which resulted from the impact of the COVID-19 pandemic on global trade and lockdown restrictions”.

“Excluding the contribution of the new terminal in Rio de Janeiro, Brazil, ICTSI Rio, consolidated organic volume would have decreased 6% in the first half of 2020,” the company stated.

Chairman and president Enrique K. Razon Jr said their primary focus had been, and remains, “the safety and wellbeing of our employees, customers, and our stakeholders”.

“We took immediate action to preserve cash and reduced our capital expenditure in what has been a period of significantly reduced economic and international trade activity, brought about by protracted lockdown periods for many countries around the world,” Mr Razon said.

“These prudent measures taken early on, our diversified portfolio and maintaining a very high level of service to our clients has helped cushion the impact from the pandemic.”

The company also reported revenue from port operations of US$724.3m for the half year, a decrease of 4% from the US$751.8m reported for the same period last year.