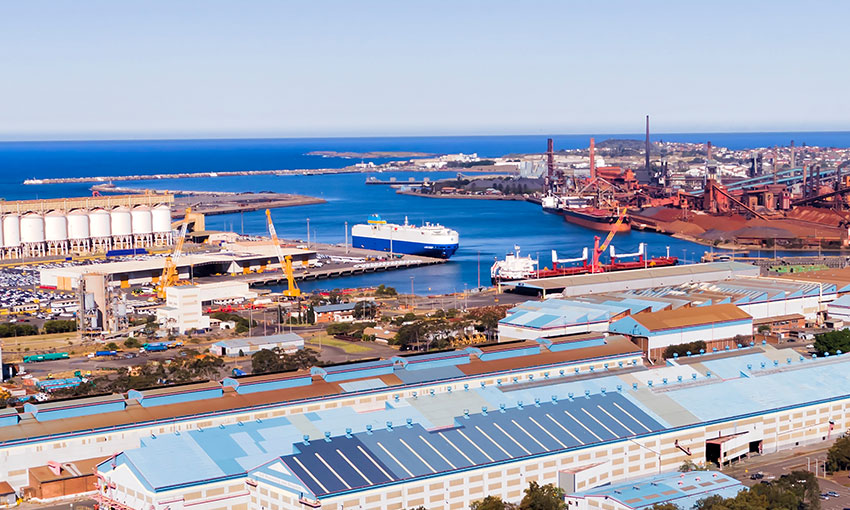 TRADE was up at Port Kembla on the back of a significant increase in imports, according to the latest trade statistics from NSW Ports.

This fell short of both June 2020 and the same period last year by 28% and 5% respectively. 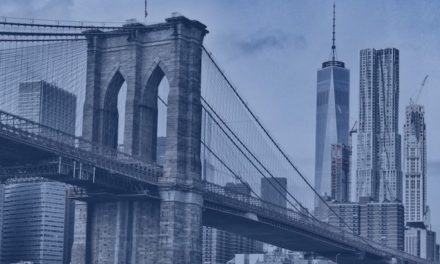 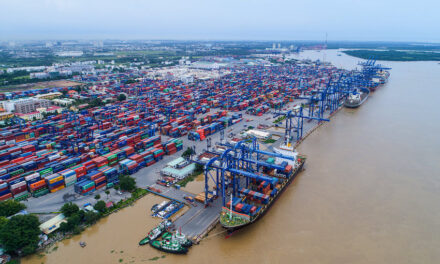