From 1 July, the costs to transport operators of transacting container slots with DPWA and Patrick Terminals via their vehicle booking systems have risen 87.95% and 73.33% respectively.

“These price rises come on top of massive increases in recent times in infrastructure charges levied on road and rail transport operators by all of the container stevedores in Australia,” Mr Chambers said.

“In addition, transport operators face higher fees for transacting with empty container depots across Australia, particularly in Sydney and Brisbane.”

Mr Chambers noted the median cost in Melbourne of an empty container depot truck arrival Notification Fee during normal working hours was $12.50 per slot, whereas in Sydney it was now $20 per slot, and in Brisbane $23 per slot.

The median cost of a notification fee in Fremantle remains on par with Melbourne at $13 a slot.

“All of these rising container interface ‘business costs’ need to be passed through to the end customer, freight forwarders and importers and exporters given the very tight margins in container land transport,” Mr Chambers said.

“Transport operators have their own internal costs to consider, such as dedicated staff involved in the now complex task of slot booking and fleet allocation, and the need to pay VBS and Containerchain fees ahead of being able to recoup those costs from customers.

“For these reasons, it is understandable that transport operators add a margin for administration when passing on the costs to customers.”

Mr Chambers said CTAA Alliance companies were looking to work collaboratively with the stevedores and with empty container depots and Containerchain.

“Rising costs need to be off-set by greater functionality and better interface productivity and efficiency at the wharf and empty container depot interfaces in the container logistics chain,” he said. 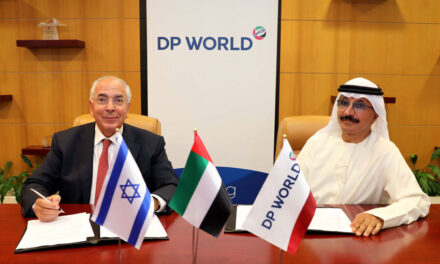