“This agreement should really boost Indonesia’s export performance so that it could positively affect the country’s trade balance,” said House of Representatives Commission VI chairman Martin Manurung, quoted in The Jakarta Post.

The IA-CEPA is expected to bring tariff cuts on commodity exports between the two countries and offer various investment privileges.

The vote occurred ahead of a visit to Australia this week by Indonesian President Joko Widodo who addressed the House of Representatives in Canberra.

According to the Department of Foreign Affairs and Trade, Australia’s two-way trade with Indonesia was worth $16.8bn in 2017-18, making Indonesia Australia’s 13th largest trade partner. According to DFAT, agricultural products are among Australia’s key merchandise exports to Indonesia, while crude petroleum and manufactured goods are key imports. Indonesia was Australia’s largest market for wheat ($950m) and live animals ($575 million) in 2017-18. 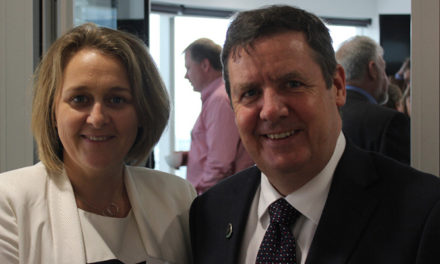