HUTCHISON Port Holdings has confirmed a strike at its Port Botany operation on Thursday as the Maritime Union (part of the CFMMEU) advances its claims regarding an enterprise agreement.

According to Hutchison, there will be:

“During this period of Industrial unrest Hutchison Ports Australia will endeavour to minimise any delays where possible,” HPH said in a notice to customers.

“Please plan your trips accordingly without this 24-hour period.”

In a statement, the union accused the company of taking “a nonsensical approach”.

“HPA insisted on a review of previous claims,” the union stated.

“Effectively this meant that previously agreed claims around critical issues have resurfaced and been re-tabled by HPA.” 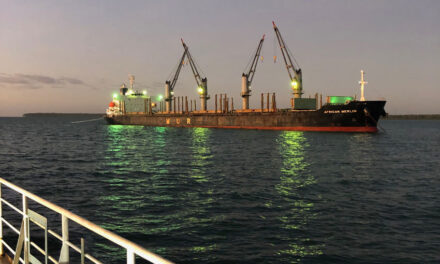 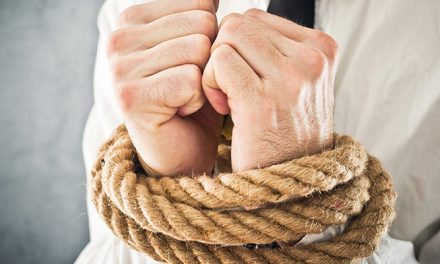