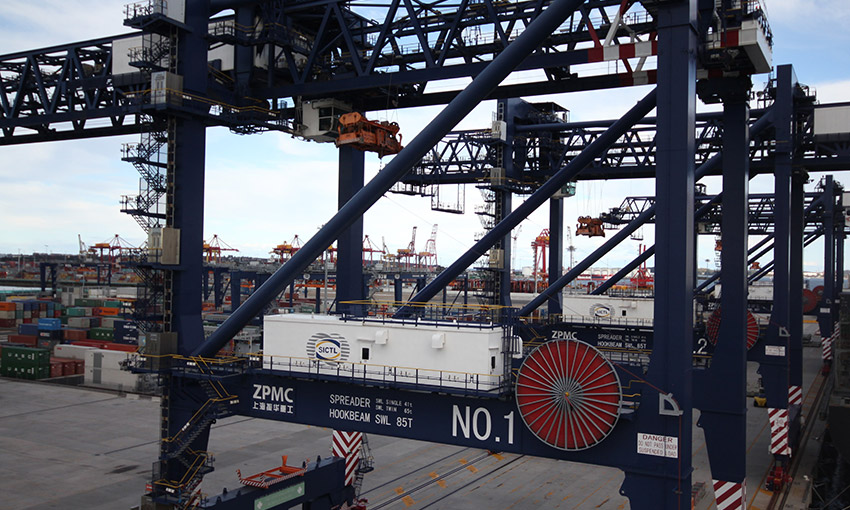 HUTCHISON Ports Australia has issued a customer notice saying there will be a 24-hour stoppage at its Port Botany terminal starting 6am on Thursday.

The action affects employees at Sydney International Container Terminals, part of Hutchison Ports Australia, who will be covered by the proposed enterprise agreement and who are members of the Construction, Forestry, Maritime, Mining and Energy Union.

The company thanked customers for their understanding.

Hutchison declined to comment further when approached by DCN.

The MUA is still to respond to a request for comment.

The action comes in the context of brewing trouble on the Australian waterfront, with the union and DPWA unable to settle upon terms of a new EBA.

Industry groups including Shipping Australia, the Australian Logistics Council and the Victorian Transport Association have criticised union actions of late, however MUA national secretary Paddy Crumlin has hit back, arguing their actions were entirely legal.

The union has also sought to draw attention to the use of so-called “flag-of-convenience” shipping and the need for an Australian-flagged fleet at times of crisis. 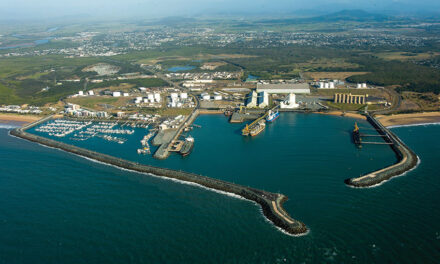 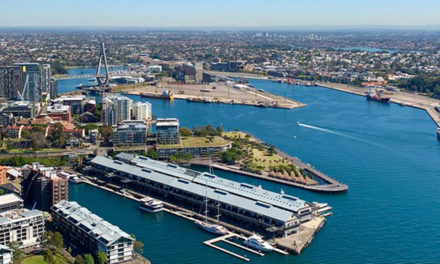