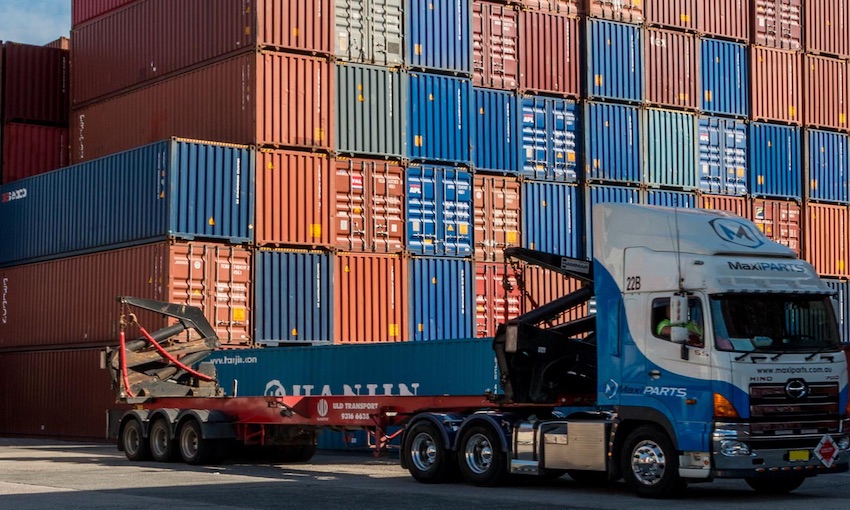 A NUMBER of prominent transport and logistics groups have criticised the New South Wales government’s response to submissions received on the environmental impact statement and draft major development plan for Sydney Gateway.

The response also claims that, “Transport has been working with the freight industry throughout 2019 to further consider dedicated heavy vehicle access onto and off the project at Canal Road”.

Although there have been discussions, industry feels that Roads and Maritime Services (now Transport for NSW) has continually failed to address these matters in good faith.

“This response merely strengthens the impression that the serious concerns of industry and residents are being brushed aside,” the groups said in a statement.

When Sydney Gateway was first proposed several years ago, the design included ramps to service CRIT. Ramps at Canal Road will remove at least 1600 truck movements a day from local roads – enhancing safety, reducing congestion and improving community amenity. Close to one quarter (23%) of all submissions received by government expressed concern at the effect removing ramps at Canal Road would have for businesses and residents.

“Removing the ramps from the project in an attempt to reduce costs is a short-sighted move that significantly diminishes the potential freight benefits of the Gateway project and flies in the face of industry and community concern,” the statement said.

The group said the government’s response also makes a number of flawed assumptions around container volumes travelling to and from the west and south-west of Sydney and the options for additional empty container park capacity.

“Although that region will play a vital role in helping manage Sydney’s growing freight task, CRIT’s proximity to the port means it will always be a critical facility for many logistics operators and shipping lines servicing Port Botany that cannot be replicated elsewhere,” the group said.

“Essentially rendering CRIT an ‘island’ the middle of this major road infrastructure project and denying its users direct access is both illogical and irresponsible.” 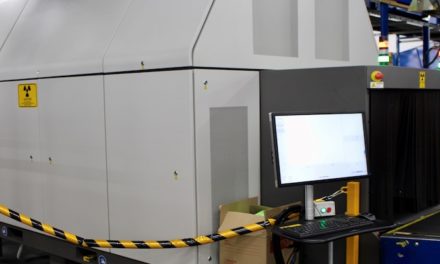 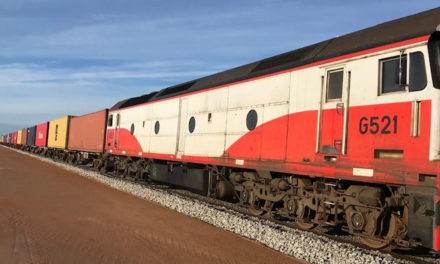