This was despite Australia experiencing “lower than earlier expected” growth for the first half of the 2019 calendar year.

At its meeting this week, the RBA board decided to leave the cash rate unchanged at 1%.

“Economic growth in Australia over the first half of this year has been lower than earlier expected, with household consumption weighed down by a protracted period of low income growth and declining housing prices and turnover,” Mr Lowe said.

“Looking forward, growth in Australia is expected to strengthen gradually to be around trend over the next couple of years.

“The outlook is being supported by the low level of interest rates, recent tax cuts, ongoing spending on infrastructure, signs of stabilisation in some established housing markets and a brighter outlook for the resources sector.”

Mr Lowe said the main domestic uncertainty continued to be consumption, although a rise in growth in household disposable income and a stabilisation of the housing market was expected to support spending.

“Employment has grown strongly over recent years and labour force participation is at a record high,” he said.

“The unemployment rate has, however, remained steady at 5.2% over recent months. Wages growth remains subdued and there is little upward pressure at present, with strong labour demand being met by more supply.”

Mr Lowe said it was “reasonable to expect” that an extended period of low interest rates would be required in Australia to reduce unemployment and achieve more assured progress towards the inflation target. 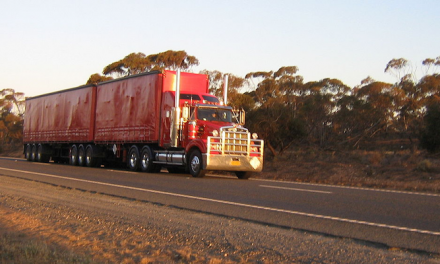 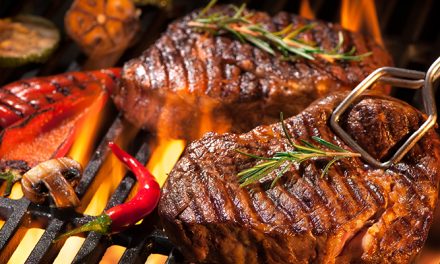 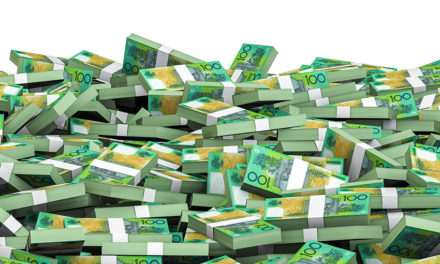