A PROPOSED inquiry into Inland Rail must not delay the project, the Australian Logistics Council says.

Labor infrastructure spokesman Anthony Albanese made the pledge during an appearance on radio station 2GB this week, questioning both the financing of the project and the choice of route.

“Bipartisan support for Inland Rail has been a key feature of the project, and it is crucial that be maintained throughout the next Parliament,” said ALC CEO Kirk Coningham.

“ALC notes that today’s announcement from the Federal Opposition reaffirms their support for Inland Rail, which is welcome. Freight logistics operators and local communities are already making preparations for Inland Rail, and their investment decisions must be respected.”

Mr Coningham said the conduct of any inquiry must not be allowed to slow the pace of construction.

“We also note the proposed inquiry would be asked to examine possible port connections at either end of the Inland Rail route,” he said.

“ALC has consistently emphasised that finalising a dedicated freight rail connection to the Port of Brisbane as soon as possible will be essential to ensure full benefits can be derived from the substantial public investment being made in Inland Rail.”

Mr Coningham said there needed to be a focus on upgrading the current rail connection from Truganina to the Port of Melbourne, as well as on connections from Inland Rail to key NSW ports and intermodal terminals.

“However, in the event of a change of government, the proposed inquiry should not be a reason for any delay to overall construction of the Inland Rail project,” he said. “By 2030, we will need to move more than 32 million tonnes of freight along Australia’s east coast. We must find ways to do that which are safe, and which don’t add to road congestion and other existing bottlenecks in the freight network.” 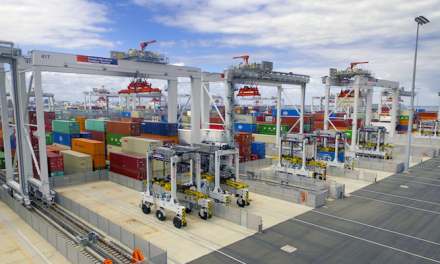 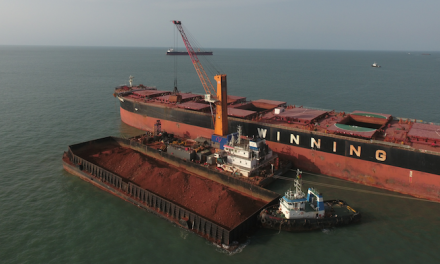