AURIZON announced it had completed the sale of its Queensland Intermodal business to logistics company Linfox.

A media release from ASX-listed Aurizon said the transition was “seamless” for customers and regional communities, as well as job security for more than 300 Queensland employees.

As a result of the sale, Linfox has secured leases and access to freight terminals across Queensland including at Rockhampton, Mackay, Townsville, Cairns, Emerald and Longreach.

Linfox has taken ownership of a fleet of trucks, trailers and rail wagons for containers, together with heavy lift equipment such as forklifts and gantry cranes, with about 190 Aurizon employees being transferred to Linfox.

As part of the deal, Aurizon’s bulk business is to provide Linfox the rail linehaul services between Brisbane and Cairns under a spate 10-year hook and pull contract. Aurizon transferred about 120 employees into the bulk business to help deliver these rail services.

When the deal between Aurizon and Linfox was announced in October 2018, it was said to be worth $7.3m. 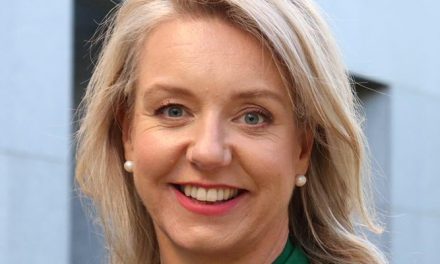 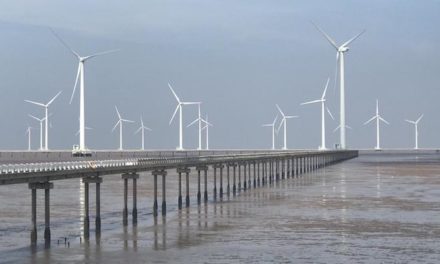