P&O Cruises is buzzing with anticipation at the impending launch of Pacific Adventure as a part of a significant fleet transformation.

Yet there is also some nostalgia and sadness as the company bids farewell to two beloved ships Pacific Eden and Pacific Jewel.

“Both of these ships have been wonderful members of our fleet and while it is always sad to say farewell, adventure literally awaits in every send of the word with the arrival of Pacific Adventure in 2020,” he said.

“It’s a very exciting time for Australia’s home brand with Pacific Adventure set to play an integral role in P&O’s next chapter of growth and innovation,” Mr Myrmell said.

Together, Pacific Jewel and Pacific Eden have sailed more than one million guests on nearly 650 cruises.

“But today we are naturally feeling a little nostalgic as we officially say farewell to Pacific Jewel and Pacific Eden and reflect on their incredible contribution as much loved P&O ships.”

Pacific Eden and Pacific Jewel created revenue of about $600m, according to P & O.

“It is easy to see why cruising now generates around $5m in economic activity in Australia annually.”

P&O has also announced a second Grand-class vessel will be added to the fleet in 2021. 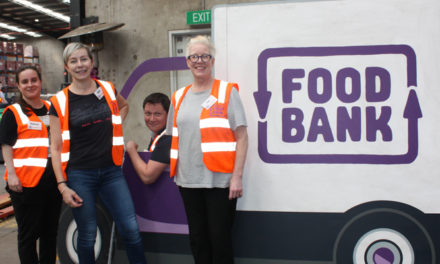 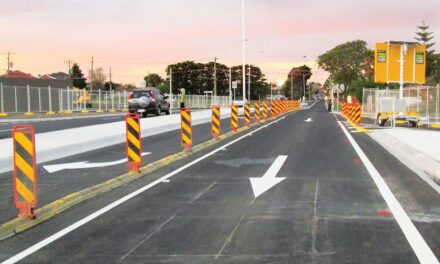