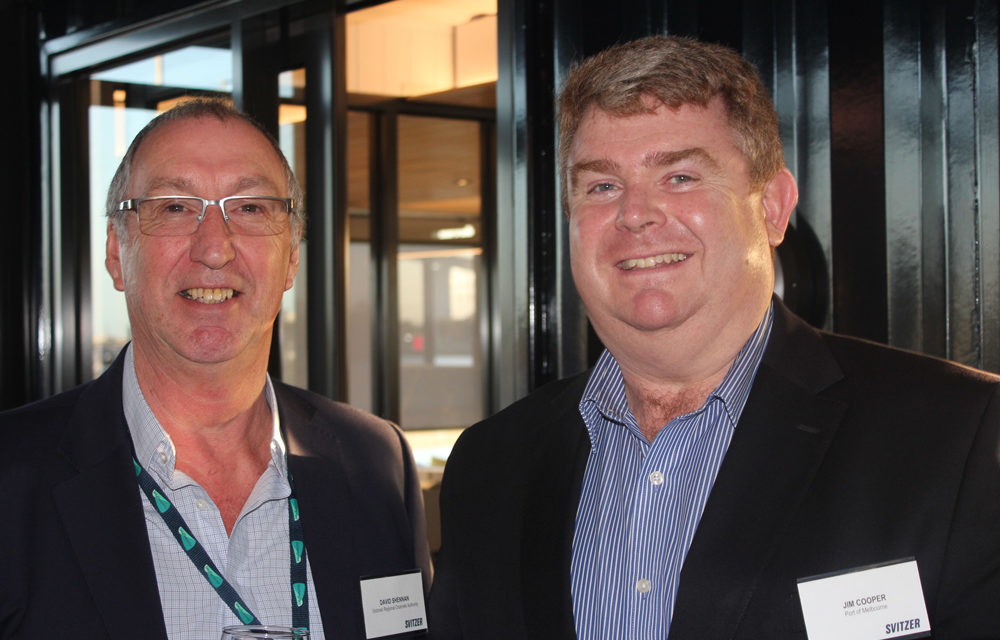 JIM Cooper has confirmed he has left the Port of Melbourne and his position there as executive general manager commercial.

Mr Cooper, who had been in the role for 18-months, previously had been with the Port of Portland for 12 years including the past eight as chief executive.

In an email to DCN, Mr Cooper said his task at Port of Melbourne was to establish the commercial division and drive improvements.

“We restructured the commercial division with new heads of property and business development plus other new executives,” he said.

“We also developed new strategies for these teams with a real focus on customers and improving the supply chain.

“I am particularly proud of the work I led in sustainability, which led to the publication earlier this year of Port of Melbourne’s first Sustainability Report.”

Mr Cooper said he wished “the fantastic team at Port of Melbourne well for the future, as it moves into a new phase of growth in trade through Melbourne”.

“As for me, I am looking for my next leadership challenge in Melbourne’s transport infrastructure world,” he said.

“I will be taking a break over Christmas and then I will decide where I can best add value in my preferred areas of corporate strategy, sustainability and safety.”

“Port of Melbourne thanks Jim for his efforts during the past 18-months and we wish him all the best in his future career endeavours,” Mr Bourke said. 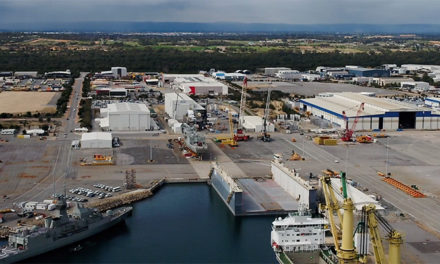 Photobooth to add fun to Shipping and Maritime Awards