KAWASAKI Kisen Kaisha (K-Line) has announced it has signed onto the UN Global Compact, whereby companies and organisations agree to act as “good corporate citizens”.

The Compact is understood to be the world’s largest corporate sustainability initiative.

According to K-Line, signatory companies commit to support and implement the UNGC’s ten principles on human rights, labour, environment and anti-corruption.

They also commit to strategic actions to advance broader societal goals such as those contained in the UN Sustainable Development Goals.

Under the ten principles, signatory businesses:

Tokyo-based and stock exchange-listed K-Line employs more than 6000 people around the world and operates a 478-strong fleet of vessels including dry bulkers, offshore support vessels and containerships, among others. 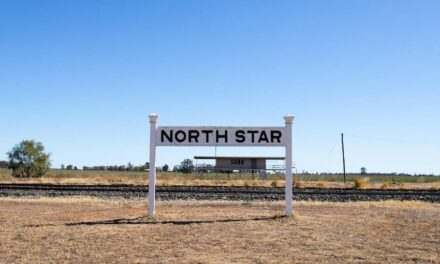