The awards are said to recognise innovation and excellence in the financial and capital markets sector.

The judging panel noted Port of Tauranga’s excellent productivity rates, safety record, rising cargo volumes and shareholder returns that have compounded by an average 20.4% since Mr Cairns took over.

The company’s market capitalisation has grown more than six-fold to NZ$4 billion since Mr Cairns was appointed chief executive in 2005.

Mr Cairns said the accolade was one to be shared by the port team.

“It recognises the extraordinary efforts of a fantastic bunch of people working at Port of Tauranga,” he said. “I am proud to accept this award on their behalf and I am privileged to lead a company that has achieved so much.” 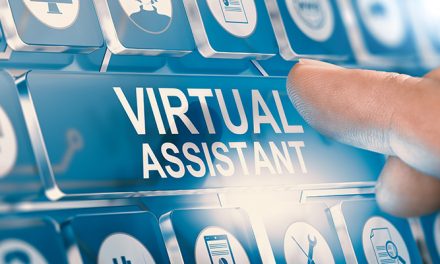 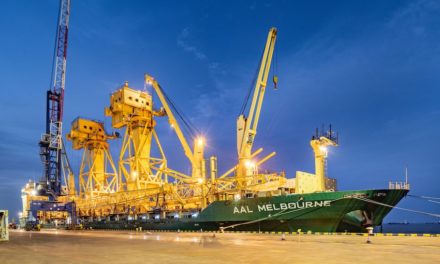