A LIGHTNING strike on Thursday night has led to delays in trucking and shipping at Patrick’s Port Botany operation.

A spokesman for Patrick Stevedores said stevedoring stopped during the storm and then a lightning strike about 8pm damaged the optical character recognition technology.

“The lightning strike damaged a number of circuits but particularly the OCR at the gate,” the spokesman said.

“Truck operations have ceased. They will be recommencing manual processing at the gate from midday (Friday) and parts are being flown from Melbourne to repair the damage.

“It could be another 48 hours (from noon Friday) before it is up and running again automatically.”

The spokesman said there were “minor delays” to ships in the order of “a couple of hours”.

A spokesman for DPWA said their Botany terminal operations were suspended from 7.45pm Thursday for about 45 minutes due to the weather. 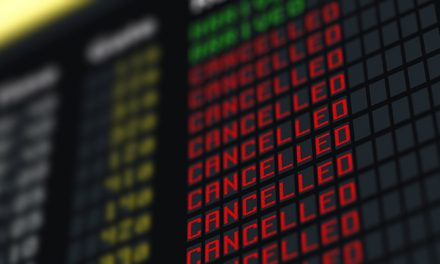 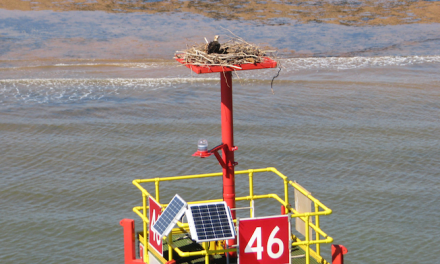