David Littleproud has been confirmed as the new agriculture minister following this week’s leadership spill in the federal National Party.

He returns to a portfolio he has held before following the resignation of Bridget Mckenzie whose handling of sports grants came under intense scrutiny.

Mr Littleproud, who represents the seat of Maranoa in the House of Representatives, is also now the party’s deputy leader.

He will have his work cut out dealing with issues relating to the drought, as well as trade-related activities such as proposed biosecurity levies.

Meanwhile former infrastructure minister Darren Chester is to gain prominence after his Veterans Affairs portfolio was elevated to Cabinet status.

“The team is the right mix of experience and new talent enabling the Liberal and Nationals Government to keep providing the services our regional communities need and deserve,” Deputy PM McCormack said.

DCN reported earlier in the week that Mr McCormack had defeated a challenge from Barnaby Joyce, thus retaining his positions as party leader and Deputy Prime Minister.

Union and stevedore in knots over ropes 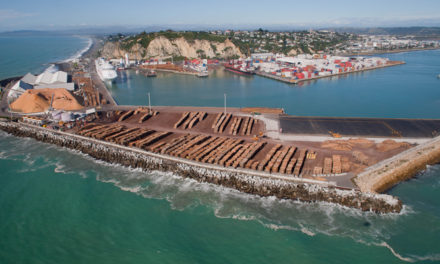