DATA released by the Australian Bureau of Statistics shows Queensland has notched up record-breaking merchandise exports for the 15th month in row.

The Premier said the figures reflected objectives of trade missions to the United States, Japan, Korea and China where Queensland businesses are assisted to find new markets for Queensland goods.

“There are still a number of large and fast-growing markets in the US and south-east Asia that we would like to target,” Ms Palaszczuk said.

The value of Queensland’s cotton exports rose by 4.3% on the previous year to $1.1bn, while crops exports were $864m.

The Premier said the outlook for further growth is positive with a second runway opening at Brisbane Airport next year. 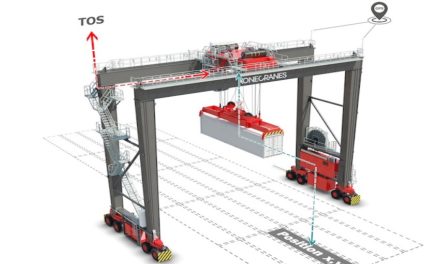 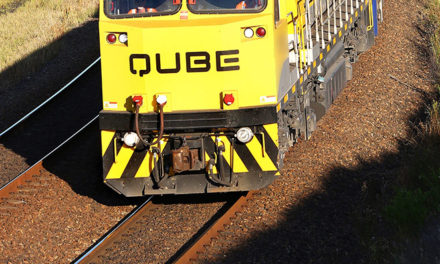