WHEN cricketer Michael Bright posted on his Facebook page with a call for sporting goods for fire impacted sporting associations on the NSW South Coast, little did he expect the generosity that followed.

When the few donations, soon became a larger amount, his old cricket mate Brett Collison and Qube stepped up with a truck and container to load and deliver all the donations.

Michael and Brett set off, loaded with sporting goods to the fire-affected areas.

As a member of the NSW Rural Fire Service, Brett and his fellow Qube volunteer firefighters, have already been called out nine times to help fight fires. For Brett, this delivery was an important emotional journey.

“I usually only get to see the impact on people and locations in my firefighting capacity, so to be able to take Michael and all those hundreds of donations to those who have truly been impacted by these fires was incredible,” said Brett.

Generous donations were received from private citizens and sporting goods shops among others. 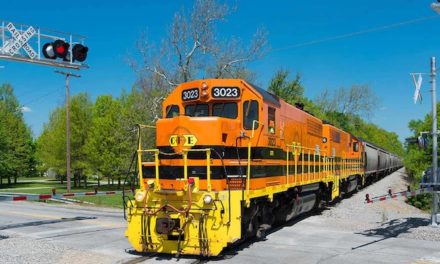 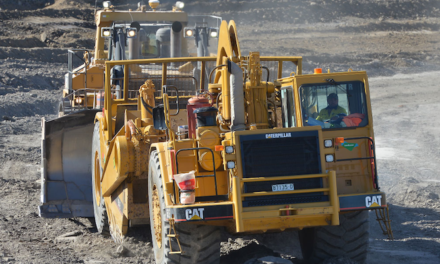