A DECISION to extend opening hours at MCS/Qube Cooks River has been welcomed by the Container Transport Alliance of Australia.

MCS / Qube Cooks River is extending operating hours from 10pm until 1am on weekdays. However CTAA director Neil Chambers said 24-hour operations must be the ultimate goal.

In mid-September, MCS/Qube increased weekday notification fee at Cooks River to $40 per container (and $50 per container on weekends by prior arrangement), with the promise of additional equipment and labour and extended operating hours in peak season.

“Certainly there was an expectation in the market that MCS/Qube would open on a 24 hour basis on weekdays according to its Notice to customers accompanying the significant price increases.” said CTAA director Neil Chambers.

“So, while the three hours of additional operating time on weekdays is welcomed from today, the goal must be to change the operating behaviour of depots and transport operators alike in Sydney to embrace 24-hour operations for empty container management into the future.”

DP World Logistics Parks 1 & 2 in Port Botany are operating 24-hours weekdays, and open on weekends by prior arrangement.

“In contrast to the rival port of Melbourne, there are significantly fewer empty container depots servicing the container logistics chain through Port Botany, and the cost of empty container management is now much higher,” Mr Chambers said.

“If we are to avoid bottlenecks, congestion, truck delays and lower productivity levels, we’ve got to sustain longer depot operating hours, combined with an operational mind-set shift by transport operators to embrace extended operating hours.”

Mr Chambers said a concern of all depots was longer hours would not be utilised by transport operators.

“This is a real concern, and previous slot booking allocations during extended hours have sometimes been lacklustre at best,” he said.  “This mind-set needs to change. The higher volume transport operators are embracing the 24-hour operating cycle, and now the medium to smaller size carriers need to do likewise.” 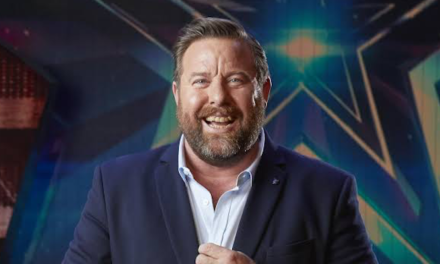