Loss of life as cargo ship sinks off Japan

The ship was at anchor as Typhoon Hagibis approached, trade media reported the Japan Coast Guard as saying.

Four others among the 12-member crew of the ship were rescued Sunday morning, it said.

The crew was made up of men from Myanmar, Vietnam and China. According to media, the ship’s tracking signal was lost around 9.40pm Saturday, the Japan coast guard said. 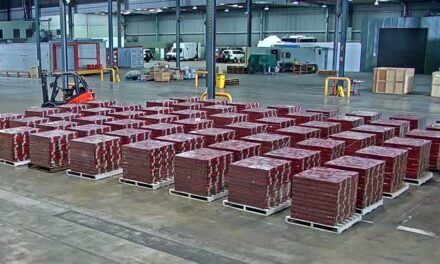 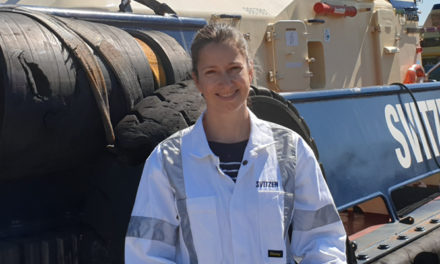 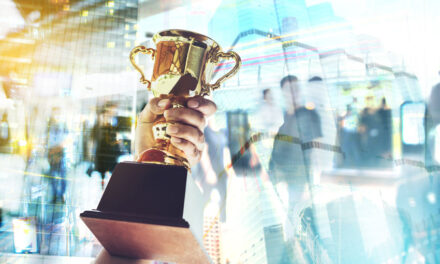