DEPUTY Prime Minister and infrastructure minister Michael McCormack has announced the completion of $3.22m in road sealing works as a step in unlocking growth for Northern Australia’s livestock industry.

The first North West Queensland project to be delivered under the Northern Australia Beef Roads Program is finished, with sealing works complete on a section of the Cloncurry–Dajarra Road.

“By providing targeted upgrades to key routes, we are alleviating some of those pressures, securing the future success of the industry and supporting economic development across Northern Australia,” Mr Buchholz said.

Minister for Resources and Northern Australia Matt Canavan said the sealing works on the Cloncurry-Dajarra Road would improve the resilience of cattle supply chains.

“These works will significantly improve the reliability of the road in wet weather and reduce road roughness, dust and flying rock. These are important considerations when it comes to hauling livestock throughout different times of the year,” Senator Canavan said.

“With these upgrades, vehicle and road maintenance costs will be reduced and drivers will be able to overtake slow-moving vehicles more safely,” Mr Bailey said. 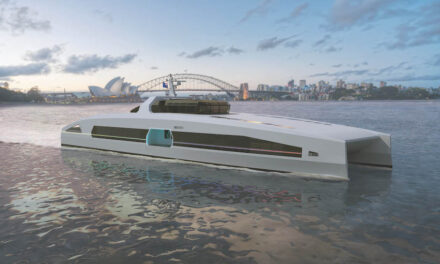