This follows the government’s upset victory in the 18 May federal election.

In other changes, Bridget McKenzie takes over the agriculture portfolio from David Littleproud (who moves into water resources), while Simon Birmingham retains trade and Peter Dutton stays in home affairs.

“Michael McCormack has approached the transport and infrastructure portfolios with great enthusiasm since he took them on early last year and we are thrilled that there is continuity of leadership,” Mr Anderson said.

“We’ve valued the relationship and dialogue we’ve established with the Deputy Prime Minister and his team and his interest in the VTA and the transport industry more broadly has been keenly felt through his attendance at numerous VTA and industry forums, where he has listened to and acted on the challenges we are confronted with.

“We look forward to building on the constructive engagement with the Deputy Prime Minister, and to advancing the agenda of our members and industry with other cabinet members whose portfolio responsibilities impact the freight and logistics sectors.” 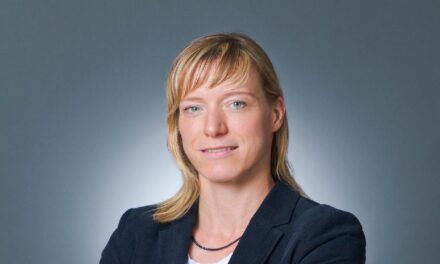 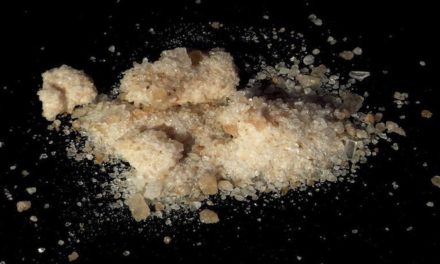