MARINE fuels group Bunker Holding and its CEO have been charged in relation to an investigation into alleged jet fuel trading in Syria that may have breached European Union sanctions, a Danish court has revealed.

The group has 59 offices in 31 countries, including one in Sydney.

According to Ship & Bunker website, the group’s subsidiary Dan Bunkering was charged in September in relation to a case of a cargo of jet fuel that may have ended up being used for Russian military operations in Syria.

Bunker Holding and its CEO Keld Demant were also charged in September, but were subject to a naming ban that was lifted by Denmark’s Eastern High Court earlier this week.

Mr Demant is chairman of the board of Dan Bunkering as well as CEO of Bunker Holding.

“As chairman of the board [of Dan Bunkering] I carry the overall responsibility for the company, but obviously I am not involved in the approximately 20,000 trades that Dan Bunkering handles every year,” Mr Demant said in a statement.

“To date, the eight Danish authorities investigating the case haven’t found any trades violating the sanctions.

“The US authorities investigating the case, have already cleared Dan Bunkering of suspicion. I anticipate that the Danish authorities will draw the same conclusion without another three years of investigations.”

Some 29 trades that relate to the case were investigated by Dan Bunkering, which took place between 2015 and 2017. The company said it found no “concrete irregularities” in them that could have contravened sanctions against Syria in that period.

The company noted that the total value of the trades was around $1m before tax, less than 0.2% of Dan Bunkering’s total turnover. 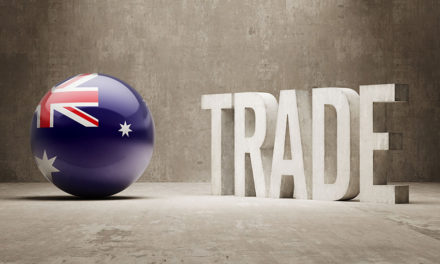 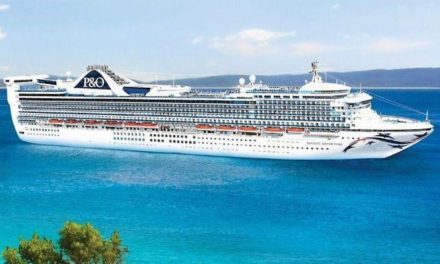 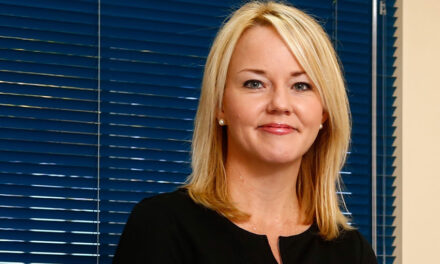