Ferry operators are among those affected by the coronavirus pandemic. Credit: Ian Ackerman and DCN

FERRY operators have cited coronavirus and federal government bans on gatherings for suspending services around Sydney and Sydney Harbour for having to cut back on services and staff numbers.

SeaLink Travel Group, which operates 13 vessels on Sydney Harbour under the Captain Cook Cruises brand, and the NRMA, which operates Manly Fast Ferry and Fantasea Cruising, have both been affected.

SeaLink general manager marketing Phil Boyle said they had implemented “a temporary suspension” on any non-essential services (e.g. dining and sightseeing) until 31 May 2020.

“This has been a very difficult decision we have had to make in response to the Government restrictions. However, no staff have been terminated or made redundant. We have asked staff to take their annual leave or long service leave.”

Mr Boyle said they had offered permanent employees annual leave in advance if they did not have annual leave balances available.

“For casual employees, we are assisting individuals access government support that is being made available to them and looking at options to redeploy roles where possible,” he said.

“We have already been able to redeploy 40 employees within our other operations not impacted by the Government imposed restrictions. We are continuing to investigate options to utilise staff and equitably share available work where we can.”

Mr Boyle said they were confident their services could ramp up quickly as soon as this crisis passes “and we are determined to maintain a connection with all of our valued employees to get operations back to normal as soon as we can”.

Large-scale job losses have been reported across Australia this week as coronavirus shuts down large sections of the national economy, however, the decisions were nonetheless criticised by the MUA/CFMMEU which said the companies had large cash reserves.

MUA Sydney branch secretary Paul McAleer was critical of the two companies, saying that they had deep pockets and that the NRMA emailed its casual maritime crew in the middle of the night, informing them “they were being sacked”.

“Both companies have refused the MUA’s request to provide special paid leave, instead opting to throw these workers out into the street with nothing.”

Mr McAleer said they were prepared to work cooperatively with employers, but the MUA Sydney Branch would “seek retribution against any company that attempts to use the current pandemic to undermine the economic and industrial interests of our members”. 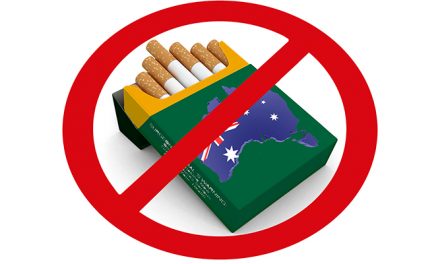 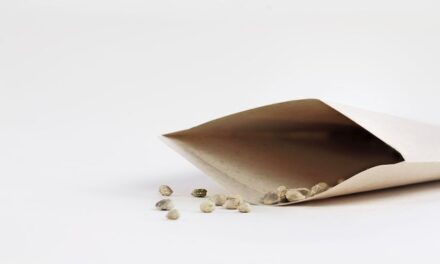 Cargo insurers swim for a good cause 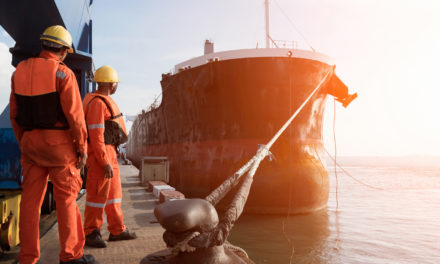