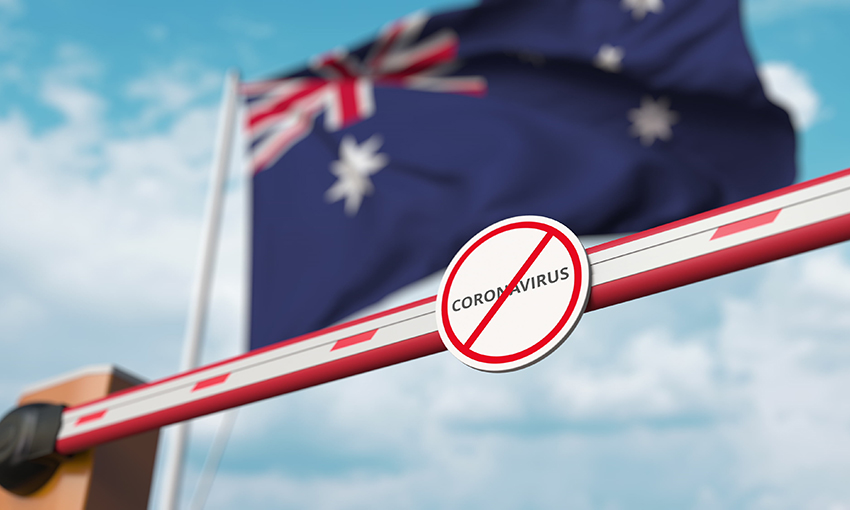 MUA national secretary Paddy Crumlin has written to the National Cabinet saying travel restrictions and border closures between Australian states and territories had led to many Australian seafarers being isolated at sea, unable to get home, with replacement crew members also unable to join the vessels.

“Our nation’s reliance on maritime transport to maintain continuous supply has never been more obvious than during this pandemic,” MUA national secretary Paddy Crumlin said.

“The current border closure system is preventing many of the people who operate that supply chain from getting to work or returning home to their families, causing serious mental and financial hardship.

“We need genuine cooperation internationally and locally, across all levels of government and industry, to develop consistent, sustainable guidance that protects workers, the community and the maritime sector.”

Mr Crumlin wrote to the national taskforce this month calling for the federal government to: 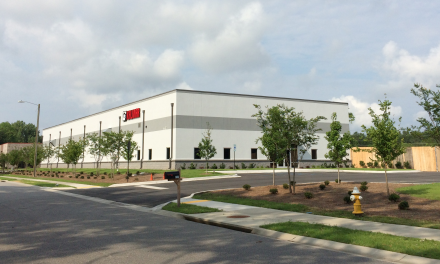 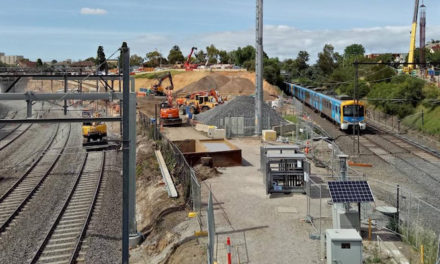 Industry sees audit as case for action on freight