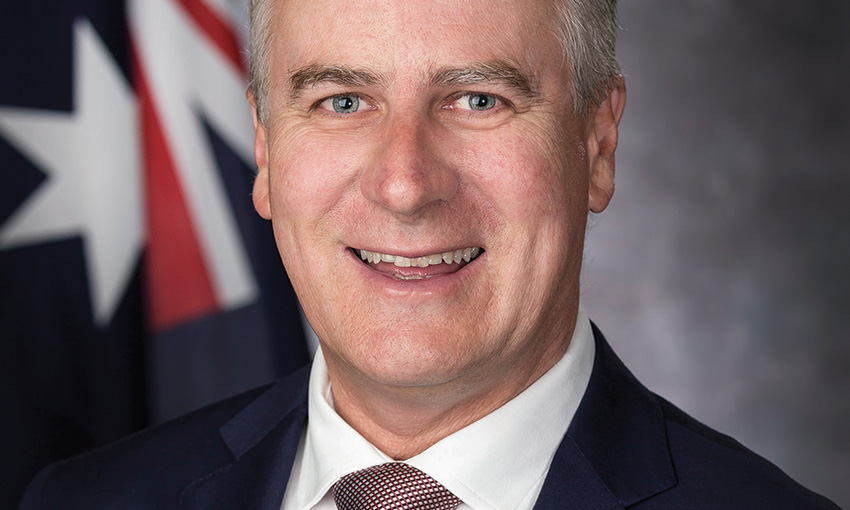 Mr McCormack, also the federal infrastructure, transport and regional development minister, has formally responded to a submission presented to the government by the Freight & Trade Alliance and the Australian Peak Shippers Association on July 31.

In a letter to FTA director and APSA secretariat Paul Zalai Mr McCormack said he could see “the frustration of Australian shippers and transport operators with continued increases in stevedore fees and charges, and the costs this adds to trade”.

“As you also raised with me, these increased charges are placing additional press on supply chains already under strain because of COVID-19. I understand how critical maritime transport is to the Australian economy. Stevedoring is a critical part of that supply chain,” Mr McCormack wrote.

However, he said, port precinct fees and charges fall within the regulatory responsibilities of the states and territories and are not the responsibility of the Australian Government.

“I support your call for each state and territory to review stevedore charges with a view to ensuring the prices charged are appropriate and match the services being delivered. I encourage you to continue to engage with them to find a resolution.”

Mr McCormack pointed out that the ACCC has a formal price-monitoring role in container stevedoring and had flagged attention to this mater in its last Container Stevedoring Monitoring Report, the next edition of which is due in October.

In a message to FTA/APSA members Mr Zalai said the bodies would continue advocacy at a federal level “but for now will use this opportunity to again turn our attention towards state government intervention”.