GEELONG and likely the whole of Australia recently received its largest ‘mega-transformer’.

AAL is a prominent international breakbulk and project lift carrier and was operating on behalf of global logistics solutions provider, Cargo Line International.

The Toshiba-made transformer was delivered to Geelong from Shanghai, bound for the Stockyard Hill Wind Farm Connection.

According to AAL, it is expected to “generate enough clean energy to power 390,000 average homes in the south east of the country every year with about two million tonnes of carbon dioxide savings”.

AAL commercial director Christopher Grammare was effusive about the project.

“As Australia’s economy continues to perform well, with a supporting global environment and strong domestic demand set to maintain this growth for 2019, AAL is delighted to be part of a project that will have wide-reaching economic and community benefits,” Mr Grammare said.

In order to handle such large pieces of equipment, AAL Dalian has a cargo hold measuring 38 metres x 12.8 metres as well as port-mounted cranes able to lift up to 700 tonnes.

“The successful delivery of this transformer marks a huge milestone for this significant renewable energy project,” AusNet Services head of infrastructure development Bronwen Grabe said. In addition to the wind farm’s 149 wind turbines, the transformer is to be installed in Lismore (Victoria) in a terminal station with the clever (or spooky?) name “Haunted Gully” 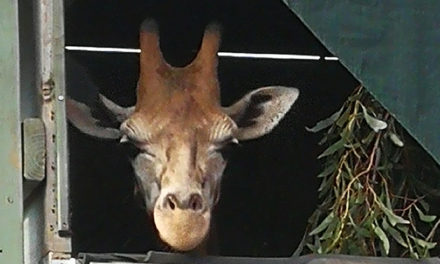 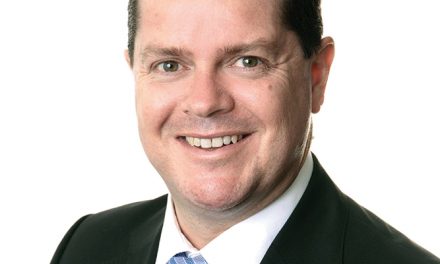