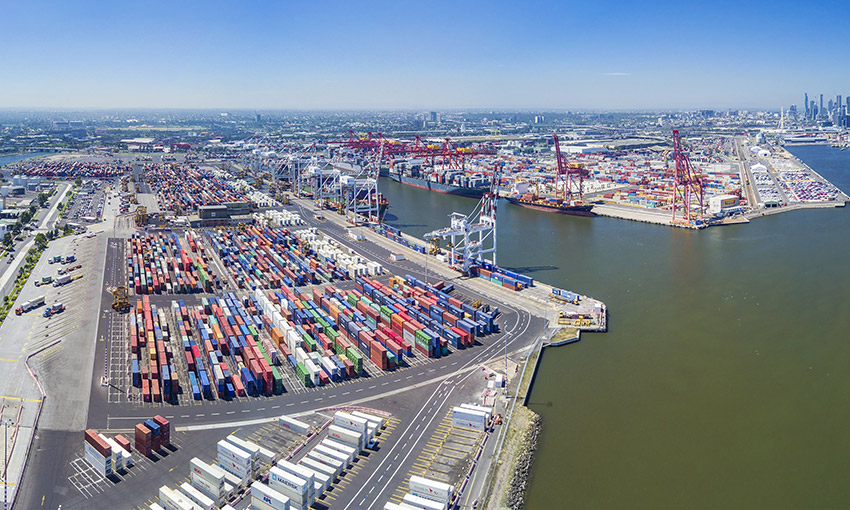 AFTER achieving its highest throughput levels in seven months during June, the Port of Melbourne’s container throughput suffered a drop in the month of July due to full overseas imports and exports being down almost 18,000 TEU on June’s figures.

Total trade in empty containers in June was reported to be 54,271 TEU.

The Bass Strait trade totalled 20,729 TEU of full containers during July, 8762 TEU of which originated from the Apple Isle, and 11,967 TEU making its way south across the Strait.

Taking a look at the port’s top commodities, Port of Melbourne reports the top containerised commodity to cross the wharves was miscellaneous manufactures. This was followed by electrical equipment, furniture and timber.

Trade volumes for the remainder of the port’s non containerised trade in revenue tonnes were: 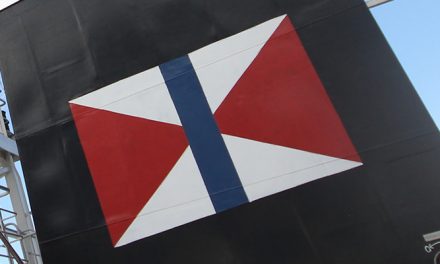 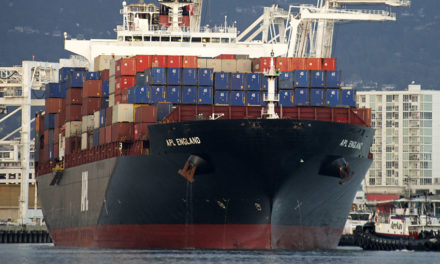 Containers likely to have sunk to a depth of three km, says ANL 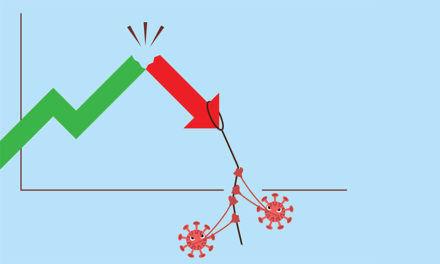