A VOLUNTARY scheme aimed at reining in soaring stevedore charges in Melbourne has been labelled “disappointing” by a key industry organisation.

The Voluntary Port of Melbourne Performance Model was developed by the Victorian government and communicated to industry groups by the office of ports and freight minister Melissa Horne.

A draft protocol also has been issued.

While the VPPM attracted some support from landside groups, the Freight and Trade Alliance and affiliated Australian Peak Shippers Association have been critical.

“While engagement with the road transport sector is essential, what about the shippers who ultimately pay the bills?” said Freight and Trade Alliance director and Australian Peak Shippers secretariat Paul Zalai.

The VPPM means stevedores are to voluntarily provide ‘transparency’ on any increase and to give a prescribed notice period for any change, with the Victorian government considering further steps if this doesn’t work.

But Mr Zalai was unconvinced a monitoring process would succeed.

“A monitoring process to oversee further price increases is not the answer – a sentiment that FTA / APSA has consistently expressed in dealings with the Victorian government, departmental representatives, consultants and the Minister herself,” he said.

“The VPPM will mean that stevedores will continue to receive revenue from the transport sector rather than their commercial client (shipping line) with the net result of simply adding another level of bureaucracy.

“Stevedores have highlighted that it is a very effective model to collect revenue from parties other than your commercial client. An approach now apparently accepted by the Victorian government,” he said. 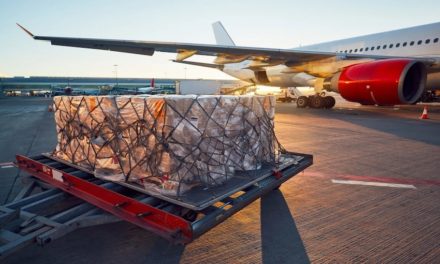 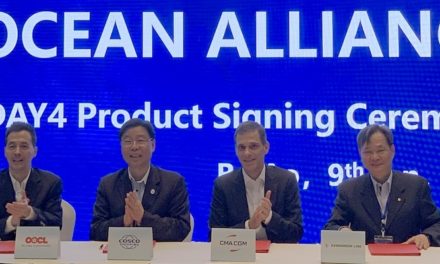