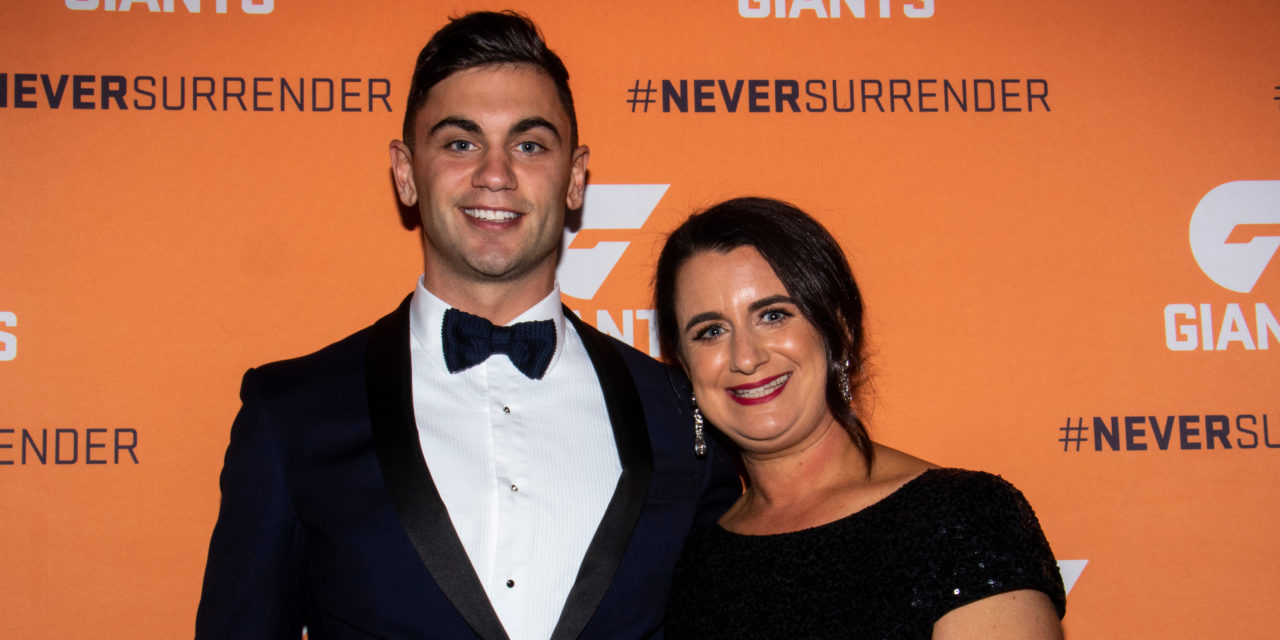 Jessica Taranto with her son Tim at the Brownlow Medal. Credit: GWS Giants

WHEN the Greater Western Sydney Giants run out on the Melbourne Cricket Ground for the AFL Grand Final this Saturday, few will be cheering more enthusiastically than Jessica Taranto.

“Obviously I am excited that Tim will be playing in a Grand Final, something he has dreamed about for as long as I can remember, but I am equally as excited for the GWS Giants football club.

“They are a misunderstood team in Victoria and I am just so pleased that all the hard work and effort that has put into this team is being rewarded.”

She predicted her son would handle the big day with aplomb.

“He will do great. Tim loves big games. Whether it was basketball or football he has always done well in crunch matches,” she said.

“I’m sure Saturday will be no different.”

Each year, more than 1000 volunteers from more than 40 nations serve with Mercy Ships including surgeons, dentists, nurses, health care trainers, teachers, cooks, engineers and many others.

Ms Taranto did her first Mercy Ships mission in December 2018 for two weeks as a recovery nurse and her most recent mission was to Guinea. Her next Mission is to Senegal arriving in early January.

She said Mercy Ships volunteers were there for the same reason.

“A service which many people take for granted – quality healthcare,” she said.

“The community spirit and teamwork that is achieved on that ship is unlike anything I’ve seen before. Everybody is treated with love, respect and kindness.” 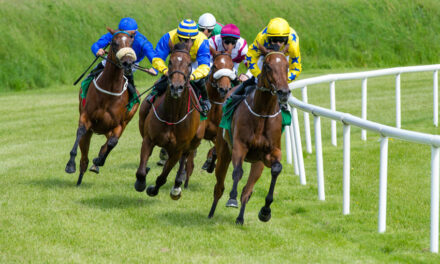