Meth importation plans up in smoke 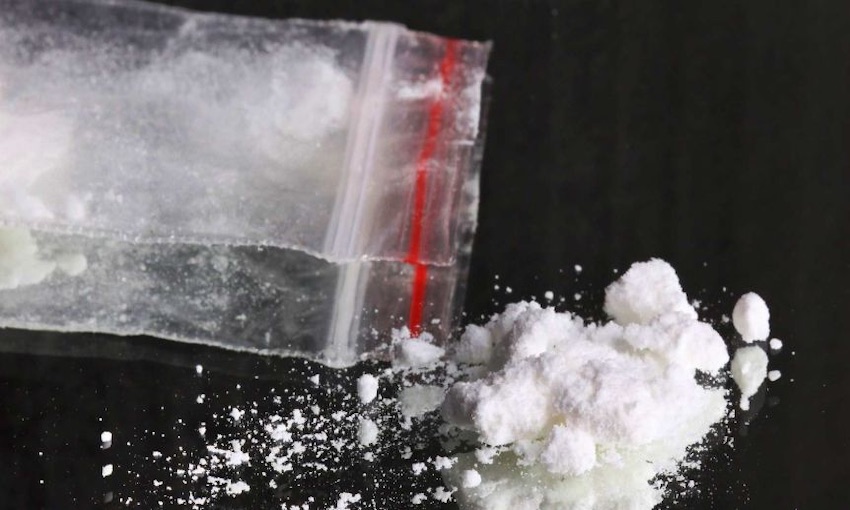 A JOINT release between the Australian Federal Police, Australian Border Force, the Australian Criminal Intelligence Commission and Victoria Police has confirmed that the agencies have intercepted 81 kilograms of methamphetamine in meat smokers.

Five members of an alleged transnational criminal syndicate operating in Melbourne have been charged following the seizure, which has an estimated street value of more than $60m.

Operation Jumbuck began on 4 January 2021 after ABF Officers in Melbourne detected an illicit substance inside a consignment of meat smokers flown into Melbourne from Cape Town, South Africa.

On Friday 15 January 2021, following an intensive investigation, search warrants were executed in the Melbourne suburbs of St Albans and Sunshine North.

Two men, aged 59 and 50, were arrested and appeared before the Melbourne Magistrates’ Court on 16 January 2021, where they were remanded in custody.

Additional search warrants were executed this week in the Melbourne suburbs of Maribyrnong and Maidstone, leading to the arrest of three more people; a 28-year-old man, a 57-year-old man and a 48-year-old woman. In excess of $600,000 in cash was also seized. Some of the cash was found hidden in luxury handbags allegedly thrown into a garden when police arrived.

Police also seized approximately 800 grams of suspected amphetamine and heroin, a quantity of unlawfully imported cigarettes, and luxury items including jewelry suspected to be purchased from the proceeds of crime.

Acting AFP Commander Jayne Crossling said the seizure was clear warning to criminal syndicates that the AFP and its law enforcement partners remained a step ahead.

“Today we have not only seized a significant amount of methamphetamine, but also prevented the harm it would have otherwise caused in the community,” she said.

“These criminals continue to prey on our community, causing drug-related crime and misery, along with associated health and social costs.

“The amount of money the syndicate could have made from the sale – $60 million – is significant. It is a sad fact that some those who buy drugs can put their habit ahead of putting food on the table for their families or other general living expenses.”

For information about drug and alcohol addiction treatment or support, go to www.turningpoint.org.au 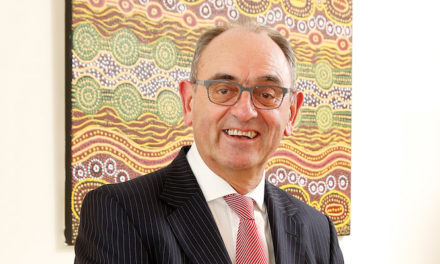