THE Mission to Seafarers has opened nominations for the annual Singapore Awards Dinner.

The call is for the maritime community to propose individuals and organisations that have made significant contributions to improving the welfare of seafarers.

The Singapore Seafarers’ Awards Dinner is to take place on 29 May 2020 and all proceeds are to go to The Mission to Seafarers Singapore.

“We want those individuals going above and beyond to make a difference to the lives of those at sea to be rewarded for their hard work and passion,” Canon Wright said. The event is to be held at the Mandarin Oriental Hotel, Raffles Avenue, Singapore. 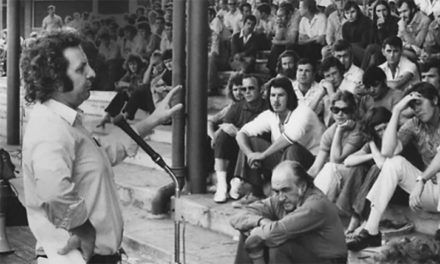 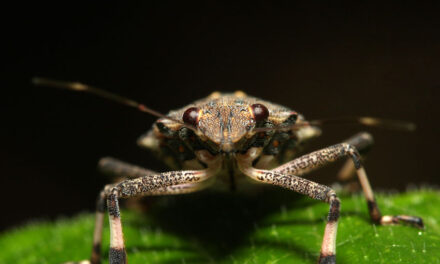