The contract is expected to start late this month with a duration of about 45 days.

The contract is for two anchor handlers and a platform supply vessel and is expected to begin in January 2020 with a firm contract period of 90 days and a total of 15 months in additional options.

Support services for both projects are to be run from Barry Beach Marine Terminal in Victoria.

In addition, MMA has been awarded contract extensions by “a major Australian gas producer” for two off-take support vessels, the Mermaid Sound and Mermaid Strait.

These contact extensions are for a contract period of 18-months with a total of 10 months in additional options.

Total revenue across the three contracts outlined above is estimated at about $38m for the firm contract periods only.

“MMA’s outlook for a recovery in the offshore sector and in its key markets remains positive and we expect to see a continuing improvement in EBITDA during FY2020,” Mr Ross said. 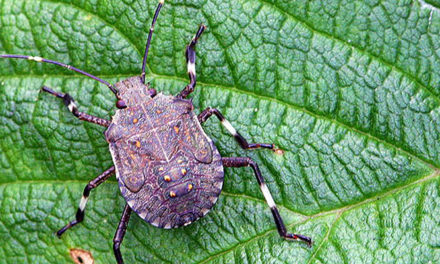