STEVEDORE DP World Australia has announced there will be further industrial action at its terminals.

According to the company, the Maritime Union of Australia has amended its notice to DPWA of protected industrial action at DPWA Terminals, encompassing work restrictions and additional stoppages.

“The effect of the work restrictions varies across terminals and includes various bans on employees working in tasks above their normal grade, overtime, shift extensions, accepting late call-ins and ceasing advanced or delayed start times,” the company stated.

“DPWA management regrets the impact this has on our Customers’ business and we appreciate your patience as we go through this process.

“DPWA remains committed to reaching a new Enterprise Agreement that delivers improved productivity and we will keep you updated as we progress.”

The latest round of industrial action is occurring just as a 24-hour stoppage at Hutchison Port Botany was cancelled ahead of likely further negotiations between the parties.

In a statement earlier this week, MUA national secretary Paddy Crumlin their industrial action included “clear exemptions for any medical or COVID-19 related cargo, ensuring there are no delays to these important items reaching the community”.

“The MUA has been negotiating in good faith with stevedoring companies — in some cases for two years — in an attempt to resolve outstanding issues and deliver agreements that deliver fair outcomes for workers,” Mr Crumlin said.

“DPWA has refused the union’s repeated requests to meet to negotiate a resolution to this dispute — including as recently as [Monday 10 August].” 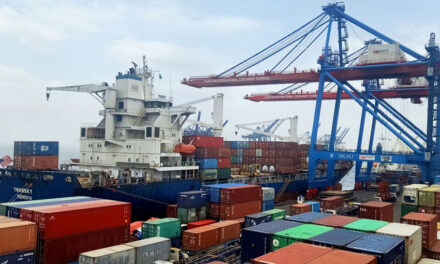 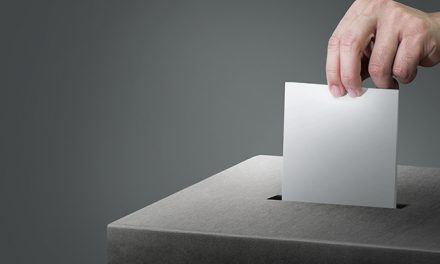