THE maritime union is piling more grief upon shipping lines with members to vote on a proposed campaign of protected industrial action against tug company Svitzer Australia.

MUA assistant national secretary Ian Bray said this afternoon (1 September) the union would undertake a range of actions such as stoppages, bans on overtime, and temporary changes to work practices after many months of stalled negotiations with Svitzer over a new enterprise agreement.

Fair Work Commission Deputy President Anna Booth last week granted the union the right to hold a ballot of tug crews employed by Svitzer at ports across Australia. The ballot will be conducted by the Australian Electoral Commission.

“Svitzer Australia has essentially been unwilling to enter into meaningful negotiations for a new enterprise agreement following the expiration of the previous deal,” Mr Bray said. “Rather than engage in genuine negotiations, the company put forward an offer that would have imposed wage freezes for the next two years.

“With negotiations stalled for months, and Svitzer showing no willingness to bargain in good faith to reach an agreement, the union has made the decision to escalate the matter by undertaking a protected action ballot of members.”

Mr Bray said MUA members would be asked to vote on 20 potential forms of industrial action, including stoppages of various lengths, bans on overtime, a requirement to return to the berth for breaks, and modifications to work practices such as a refusal to undertake online training or use certain work systems.

“Workers are frustrated that the Svitzer is not only refusing to bargain in good faith, but at the same time has been pressing ahead with aggressive attacks on the Port Operating Procedures in several ports,” Mr Bray said. Comment is being sought from Svitzer and from Shipping Australia. 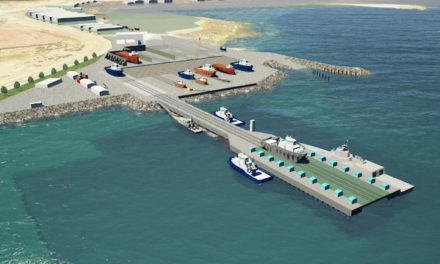 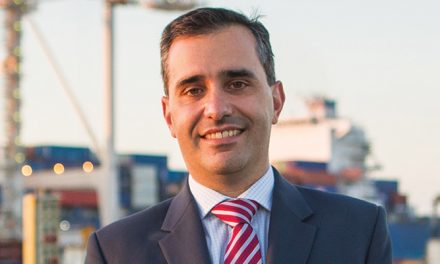 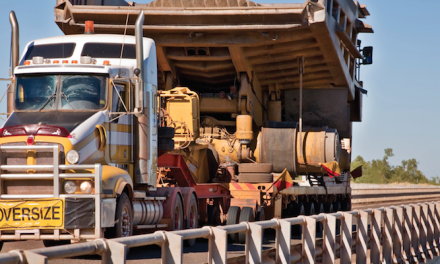