MV ONE Apus arrives in Japan 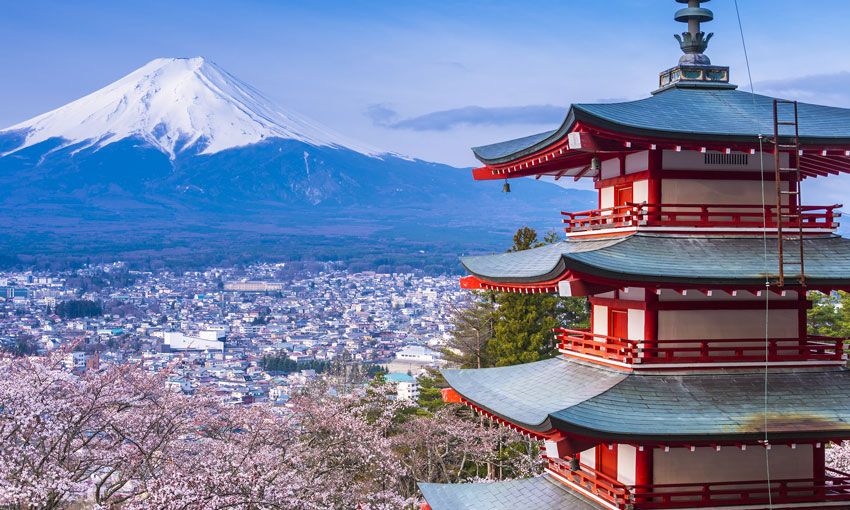 OCEAN Network Express has confirmed that its ship the ONE Apus has arrived in the Japanese city of Kobe.

The ship was forced to change course from its original voyage from China to California after being caught in wild weather north of Hawaii, an incident that led to more than 1800 containers being lost overboard.

“ONE Apus is now confirmed to be safely berthed in the Port of Kobe after losing 1,816 containers overboard when it encountered severe weather on Monday, November 30, 2020,” the company said in a statement.

“A full safety inspection of the vessel and its remaining cargo will now take place with the assistance of local emergency services to ensure that there is no threat to people or the environment posed by the dislodged and damaged containers that remain on deck.”

After the ship and cargo are declared safe, surveyors will make assessments while stowage planners and stevedores formulate and implement a plan to ensure the safe removal of the remaining units.

Then, an evaluation will be made on the exact number and type of containers that have been lost or damaged and damage to the vessel.

“This is only the interim report of the progress and more information will be provided as it becomes available,” the company stated. “We regret the inconvenience caused and thank you for your understanding in this regard.” 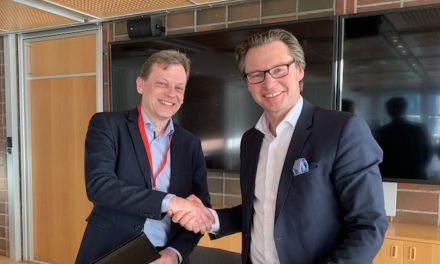