Hawke’s Bay Regional Council approved Napier Port’s wish to proceed with a 45% IPO of shares, which is to include a priority offer for Hawke’s Bay residents and non-resident ratepayers, iwi and port staff.

Napier Port chair Alasdair MacLeod said the port had been working hard to ready itself for the IPO.

“After many months of work and careful planning, we are in the final stages of preparation for the offer,” Mr MacLeod said.

“This includes drafting of a product disclosure statement, which sets out all the material information potential investors in the Port will need to know about the company,” he said.

“We look forward to telling our story more broadly once the PDS is released to the public.”

In a statement, Napier Port said it was committed to keeping all those eligible to take part in the priority offer informed.

A website and a free phone number are to be launched soon for residents and non-resident ratepayers to register their interest.

Meanwhile, Napier Port is to communicate directly with its employees and eligible iwi on the progress of the proposed IPO.

Napier Port is looking to formally launch the offer in mid-July, with listing on the NZX in August.

The IPO is expected to help with new infrastructure, including a new wharf valued in the order of NZ$170-190m. 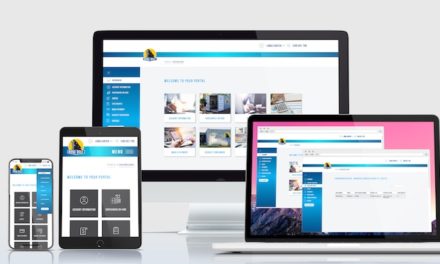 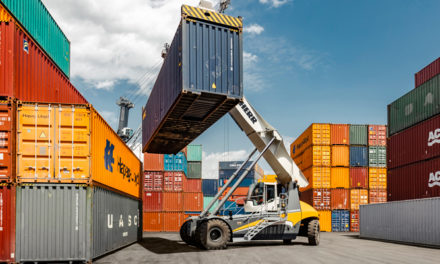 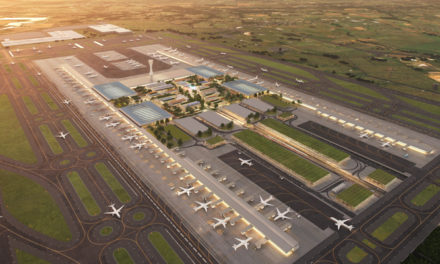