A “STRONGER national effort” is required to improve productivity, despite “modest” GDP improvement in the September quarter, the Australian Chamber of Commerce and Industry says.

The release of the September quarter National Accounts this week showed year-on-year growth in the Australian economy rose to 1.7% compared with a low of 1.4% during the June quarter.

“Businesses need policies that assist them to lift productive capacity through investing in skills, technology and infrastructure,” Mr Lambie said.

“Government has a key role to play in lowering energy costs, cutting red tape and improving workplace relations to make it easier to do business and create well-paying jobs.”

Mr Lambie said it was important to note the Reserve Bank Governor Philip Lowe’s projections the economy had reached “a gentle turning point”, with growth expected to pick up to a high of 3% by 2021.

“The September GDP growth was propped up by strong export figures and we must continue to support our vital export effort,” he said.

“The Balance of Payments data released earlier this week showed the balance of trade surplus growing to a record $21bn, providing a current account surplus of $3.2bn in the 2019 September quarter, the highest in 46 years.”

“We encourage the government to use that information in preparing the forthcoming Budget to build consumer and business confidence to strengthen growth in the Australian economy,” he said. 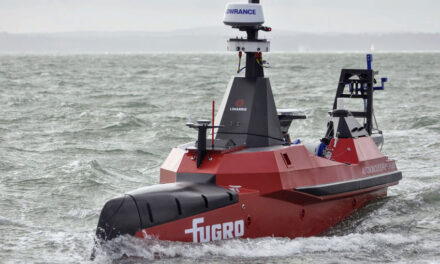