INDUSTRY body NatRoad has confirmed its opposition to an increase in in both heavy vehicle registration and Road User Charges by 2.5% in 2020-21 and a further 2.5% in 2021-22.

The heavy vehicle charges consultation report released by the National Transport Commission in December 2019 sought industry views on the Transport Ministers Council’s preference for an increase.

“We oppose the suggested increase given the current environment. We thank ministers for reducing the initially proposed increases of over 11% per annum,” Mr Clark said.

“But we believe the Consultation Report does not take into account the true devastation caused by widespread drought and the ongoing bushfire crisis, let alone the foreshadowed impacts of the coronavirus.”

“Many members have been directly affected, especially where tragic stock losses or destruction of forested and agricultural areas occurred,” he said.

“Local communities were hit hard. Many members have been affected by the need to divert hundreds of kilometres from their usual routes to maintain current contracts.”

Mr Clark said many members lost money because contract provided for a pre-agreed delivery price and this was “no time to be increasing the costs of heavy vehicle operations by increasing the road user charge or registration costs which are effectively taxes”. 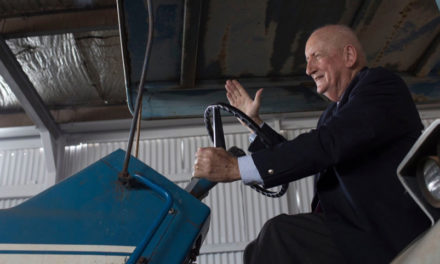 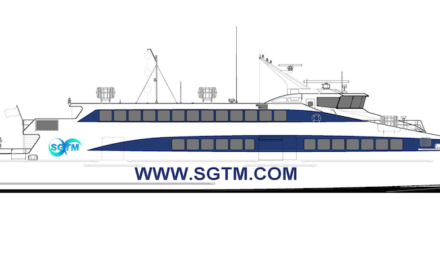 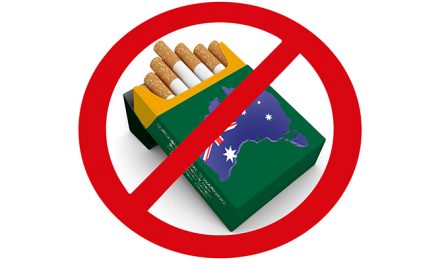