CEVA Logistics has appointed Milton Tadeau Pimenta as its managing director for the Australia and New Zealand cluster. Mr Pimenta is currently the head of contract logistics in South America and is slated to take up his new role in January.

Mr Pimenta will be taking over from Carlos Velez Rodriquez, who is leaving CEVA “to pursue other career opportunities”, according to a statement from the company.

“He is a true team motivator who is ideally placed to lead the Australia and New Zealand cluster in the next step of its development,” he said.

“I also want to thank Carlos for his valuable contribution in the turnaround of the business … developing one of the most impressive contract logistics campuses we have in the CEVA world.” 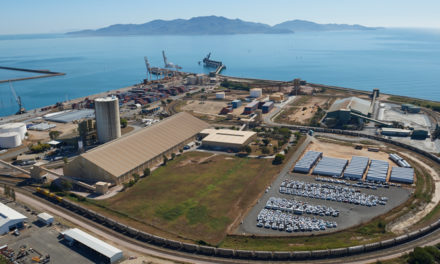 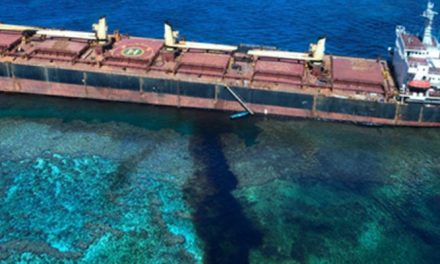 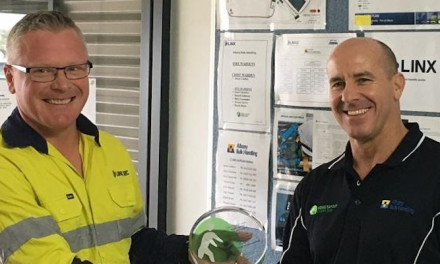