Confirmation came on a day when the international company DPW (already a substantial shareholder) announced it had increased its shareholding to take a majority stake in the Australian business.

In a message to staff, Mr Hilton said it was a “great privilege and exciting opportunity to lead this organisation of nearly 2000 people”.

He also praised the legacy of his predecessor Paul Scurrah, noting his contribution to “safety, culture and customers”.

He left the group in 2013 to become chief executive at the Port of Tanjung Pelepas container terminal in Malaysia.

“It’s great to return to both Australia and to DP World.  Whilst most companies strive for growth, DP World’s Founder’s Principles are results oriented and geared for growth, which is exciting,” he said.

Mr Hilton said the consolidation of the shipping industry, surplus capacity of automated competitors and higher property costs had been challenging for Australian stevedores.

“I take enormous confidence in DP World’s decision to assume majority ownership of our business.  It’s a commitment to the business and the strongest possible vote of confidence in our ability to succeed and to grow,” he said.

“That said, we must respect the reality of the bottom line which is telling us we simply cannot afford to stand still.”

In a statement to the market, DP World announced it had acquired an additional stake in DPWA from Gateway Infrastructure Investments and other financial investors.

DPWA is to become a consolidated entity within the DP World Group.

Corsair Infrastructure Partners, the manager of the Gateway Fund, is to continue to manage a “significant investment “in DP World Australia.

DPW group chairman Sultan Ahmed Bin Sulayem said they were pleased to announce a transaction “that brings DP World Australia back into our consolidated portfolio”.

“We remain optimistic on the growth prospects in Australia and believe there is an exciting opportunity to enhance shareholder value by further developing the container terminals operations and expanding beyond the ports into logistics services,” Sultan Ahmed Bin Sulayem said. 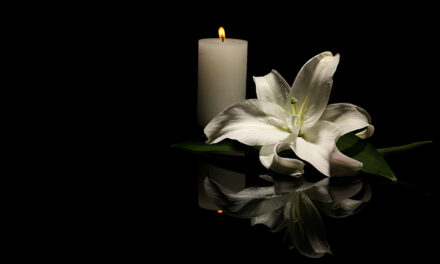